The Unfavorable Facts Of An Uphill Battle: Statistics On Women In Technology 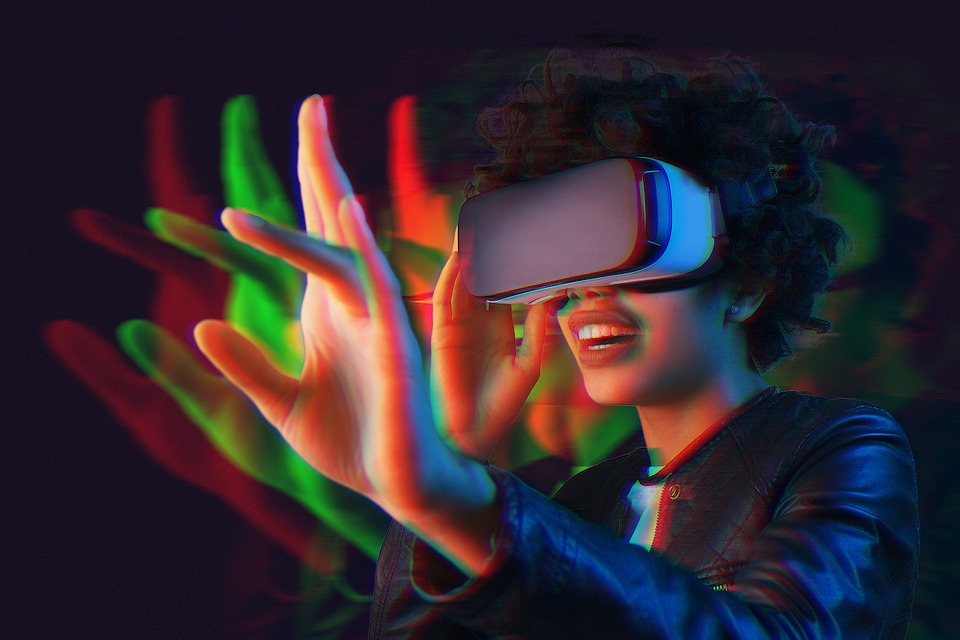 Statistics show that women are still underrepresented, underpaid, and often subjected to discrimination in the area of information technology despite widespread discussions on gender diversity.

Diversity is essential in the IT sector because it enables businesses to create better, safer products that benefit everyone, not just a select group of customers. Additionally, diverse enterprises outperform non-diverse organizations in terms of financial performance, talent acquisition, employee engagement, and staff retention, according to a 2020 McKinsey report. In spite of this, the number of women working in tech is still too low.

The lack of labor

Women make up 47% of the workforce in the United States, yet as of 2015, just 25% of computer positions were held by them, according to statistics from the National Center for Women & Information Technology. (NCWIT). Of the 25% of women in IT, Asian women make up just 5%, while Black and Hispanic women represent 3% and 1% of the workforce, respectively. All of this is despite the fact that, since 1990, STEM occupations have expanded by 79 percent more quickly than total employment in the nation, while overall employment has increased by 34%. Women continue to be disproportionately excluded from this progress despite widespread concerns about the lack of diversity in the computing sector.

The degree of difference

The National Scientific Foundation reports that more women than ever are gaining STEM degrees, and that they are catching up to men in terms of obtaining bachelor's degrees in scientific and engineering (S&E)-related fields. However, when broken down by field of study, women got just 19% of computer science bachelor's degrees in 2016, down from 27% in 1997. Despite the fact that women are underrepresented in CS departments at the undergraduate level, they are now more likely to seek advanced degrees, with women gaining 31% of computer science master's degrees in 2016, up from 28% in 1997.

The issue with retention

After receiving a diploma, the actual work starts, and the numbers for women in IT may be even more worrisome. Only 38% of women who majored in computer science are working in the field, compared to 53% of males, according to statistics from the National Science Foundation. In a similar vein, compared to 30% of males, just 24% of women with engineering degrees still work in the sector. This is a symptom of a wider problem known as the "leaky pipeline," which makes it challenging to retain women in STEM fields once they have a STEM degree.

For a number of reasons, including one that may be traced back to workplaces with a male predominance, women aren't entering technology occupations at the same rate as men. In a 2017 Pew Research Center survey, 50% of women reported having experienced workplace gender discrimination, compared to just 19% of males. Women with postgraduate degrees (62%) and those employed in computer-related fields (74%) as well as those working in industries where males predominate all had higher percentages (78 percent ). Twenty percent of women said yes when asked whether being a woman makes it difficult for them to thrive at work, and 36 percent said sexual harassment is an issue there.

In addition to raising the likelihood that women will experience gender-based discrimination, male-dominated workplaces also pay less attention to gender diversity (43 percent) and make women feel like they must constantly or sometimes prove themselves (79 percent). Only 44% of women at workplaces with more gender diversity reported experiencing gender-related discrimination there; 15% said their company gave "inadequate" attention to gender diversity; and 52% felt they had to prove themselves.

It is clear that women in more gender-diverse teams are less likely to notice gender disparities at work, even if these statistics show that more work needs to be done. They were less like to think that their employer would pass them up for a raise or other opportunity or that their gender was impeding their professional achievement. Women who worked in contexts where males predominated were more likely to report instances of gender discrimination and hostile work conditions.

Lack of female role models in technology might limit a woman's ability to succeed there. In addition to encouraging "unconscious gender discrimination in company culture," it may also restrict women's opportunities for mentoring and sponsorship, leaving many of them "without a clear route ahead," according to a TrustRadius investigation. In business meetings, women in IT are outnumbered by males by at least 2:1, according to the survey, and by a factor of 5 or more for 26% of them.

Unfortunately, women in IT are used to a lack of representation; just 41% of men and 72% of women reported having worked somewhere where "bro culture" is "pervasive." TrustRadius claims that "bro culture" includes anything from sexual harassment and assault to a "uncomfortable work atmosphere." As it "may be difficult for individuals in power, or those who are not adversely affected, to discover issues within the prevailing culture," the research claims that the gender discrepancy in reporting is partly caused by a difference in perception.

The majority of women in IT (78%) think they need to put in more effort than their male counterparts in order to establish their value. In addition, women in IT are four times as likely than men to believe that gender prejudice prevents them from moving on in the industry. Compared to white women, women of color in computing are even less positive about their prospects of promotion; 37% of women of color in tech believe that racism is a barrier to success.

Women in the computer industry have expressed feeling more burned out this year than their male colleagues. According to the TrustRadius research, 57 percent of female respondents said the pandemic caused them to experience more burnout than normal, as opposed to 36 percent of male respondents. This could be due to the fact that 44 percent of women and 33 percent of men, respectively, report having taken on more duties at work. Additionally, more women (33%) than men (19%) say they do additional childcare duties at home. Women in the IT industry experienced job loss or furloughs about twice as often as men during the outbreak (14 percent vs. 8 percent ).

Women are less likely to request a raise or promotion as a consequence of the epidemic than their male colleagues are. In a study by Indeed of 2,000 computer workers, 67% of the male respondents indicated they would feel confident asking for a raise and a promotion in the next month. But just 52% of women said they would feel at ease asking for a raise, while 54% said they would feel at ease asking for a promotion. Compared to males, women were less likely to say they felt comfortable asking for flexibility in terms of the location, schedule, or hours of their jobs. According to the research, the gender pay gap in the computing sector would widen further if women are discouraged from requesting raises while their male counterparts are not.

Even though startups are known for their unconventional work environments, women nonetheless encounter difficulties there, especially if they are the founders.

Only one out of every four businesses, 37 percent of boards of directors, and 53 percent of senior positions have at least one woman in them, according to data by Silicon Valley Bank. The research indicated that gender diversity is directly impacted by the founder's gender. Compared to 50% of firms with at least one female founder, just 5% of businesses with no female founders had a female CEO.

The inequality in pay

In addition to being underrepresented in technology, women are also underpaid; 33% of men and 38% of women, respectively, are unsatisfied with their compensation, according to Dice. Women working in IT make, on average, $93,591 per year, while males make, on average, $108,711 per year. Women who are unhappy with their pay, on the other hand, make an average of $69,543, compared to $81,820 for males.

Women are more worried about remuneration than most clichés would have you believe, according to a 2019 IDC study on Women in Technology. Contrary to popular belief, women are more concerned with pay and benefits than men are, with 52 percent of women worried about these factors compared to 33 percent of men. Furthermore, just 42% of females feel their workplace offers equal pay, compared to 75% of men who think so. Pay is a key problem for women in IT since they are often paid less than their male colleagues.

Lack of IT leadership

Even while these numbers are rising, women continue to have lower confidence in their prospects of obtaining senior leadership roles than men do. The survey found that 54% of men think they will advance to senior management within their company. Only 25% of women concurred, citing a lack of mentoring, support, and self-confidence as well as a feeling that they needed to "prove oneself more than males to be promoted."