Whether you’re a new or not-so-new Switch owner, everyone needs some good games to play. If you want some of the best titles released for Nintendo’s console, you can get them for $20 off their full $60 price. This isn’t the first time we’ve seen these discounts, but it’s rare that these price cuts extend to both physical and digital versions of the games. So if you’d prefer to purchase a game code so you can instantly download it to your microSD card, that’s an option.

Mario’s latest adventure is one of his best yet. Super Mario Odyssey usually costs $60 (and is loaded with enough gameplay to warrant the cost), but it’s $40 right now at a few retailers. 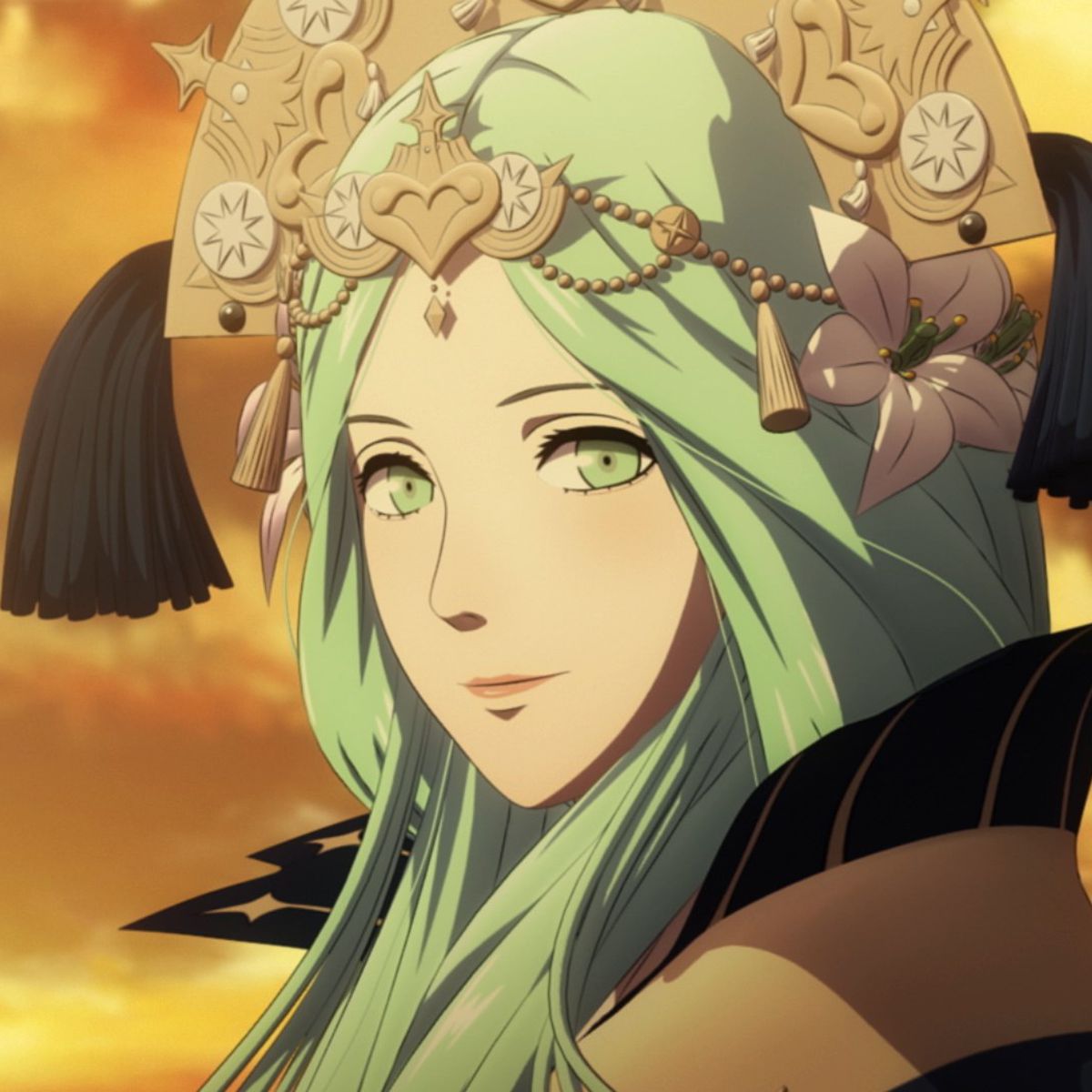 The latest entry in the Fire Emblem franchise is excellent for first-timers or returning fans. Its turn-based battle has never been sharper, and the characters and music are memorable.

You can find a few other Nintendo-published games like Mario Tennis Aces, New Super Mario Bros. U Deluxe, and more discounted at Amazon, Target, and GameStop. In other Switch-related deal news, a reputable eBay seller has copies of the New Pokémon Snap for $10 off its usual price. This is a great deal since this title released last week. 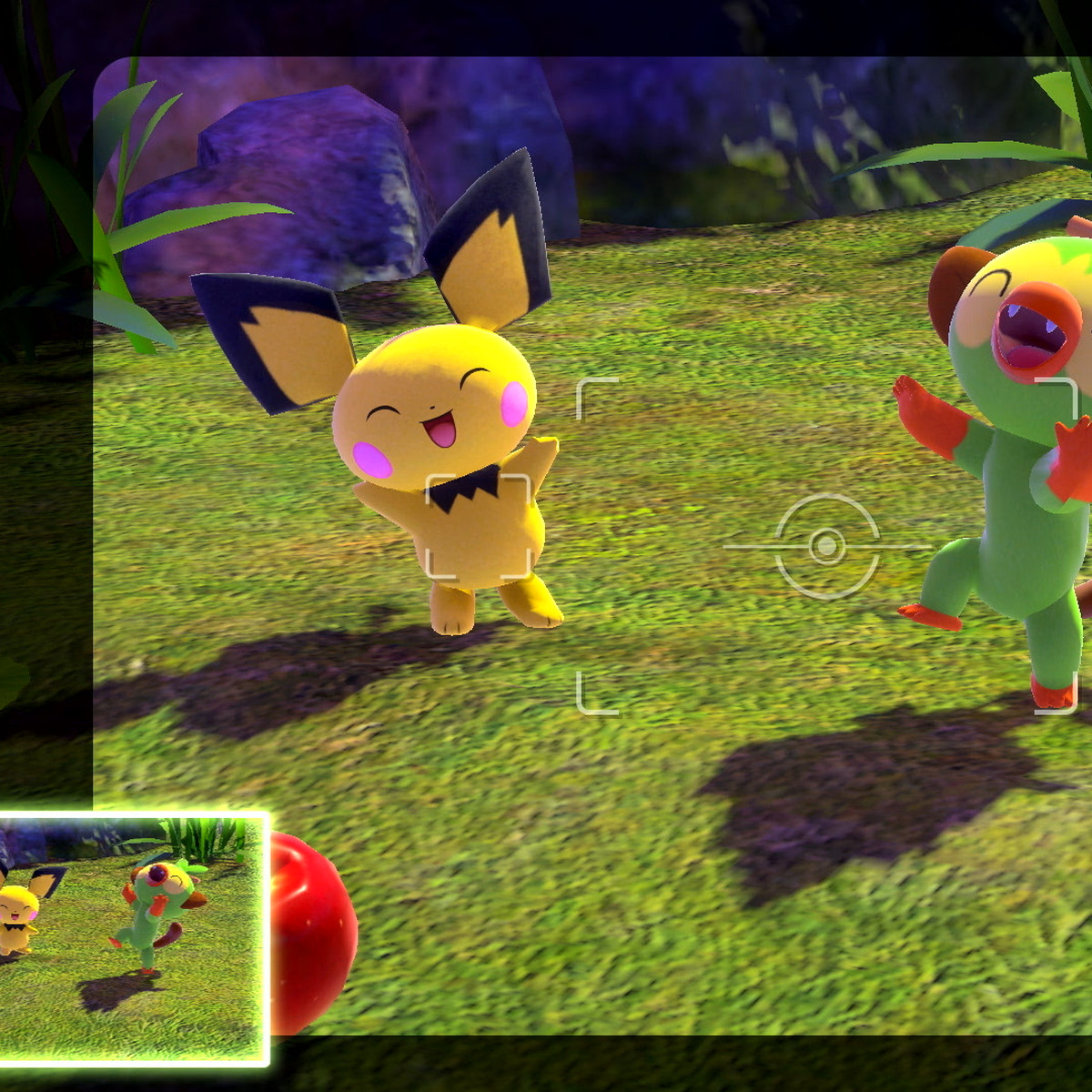 A sequel to the 1999 N64 game, New Pokémon Snap has players traversing the Lental region taking pictures of pokémon thriving in their natural habitats.

For the lead-up to Mother’s Day on Sunday, May 9th, Amazon has discounted most of its tech, including the Fire TV Stick 4K, the Kindle Paperwhite e-reader, its Echo Show smart displays, and more. Whether you’re getting Mom a gift or snagging a gadget for yourself, some of these discounts are the best prices we’ve seen yet. 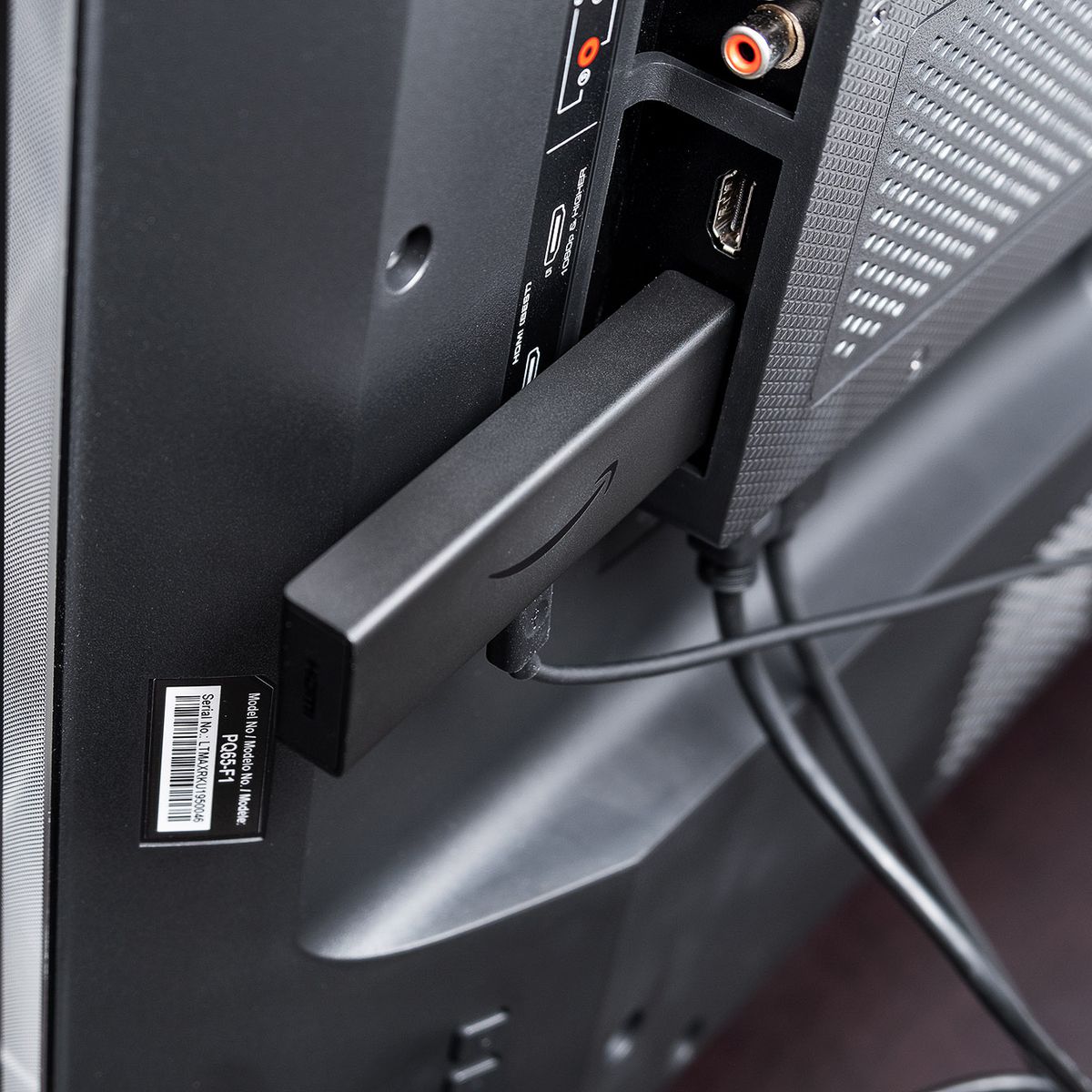 The Fire TV Stick 4K is a perfect streaming fit if your home is set up for Alexa or you have other Amazon devices.

Amazon is clearing out stock of its previous generation of Fire HD 8 and HD 10 tablets since a new iteration was announced last week. But so far, the best deals are on the Kid-friendly versions of the older tablets that include a protective case and a year-long subscription to Amazon Kids Plus (formerly known as FreeTime Unlimited) that provides complimentary apps, games, books, videos, and more. Normally $140, the eight-inch Fire HD 8 Kids is $90. The slightly smaller Fire 7 Kids is $60, down from $100. 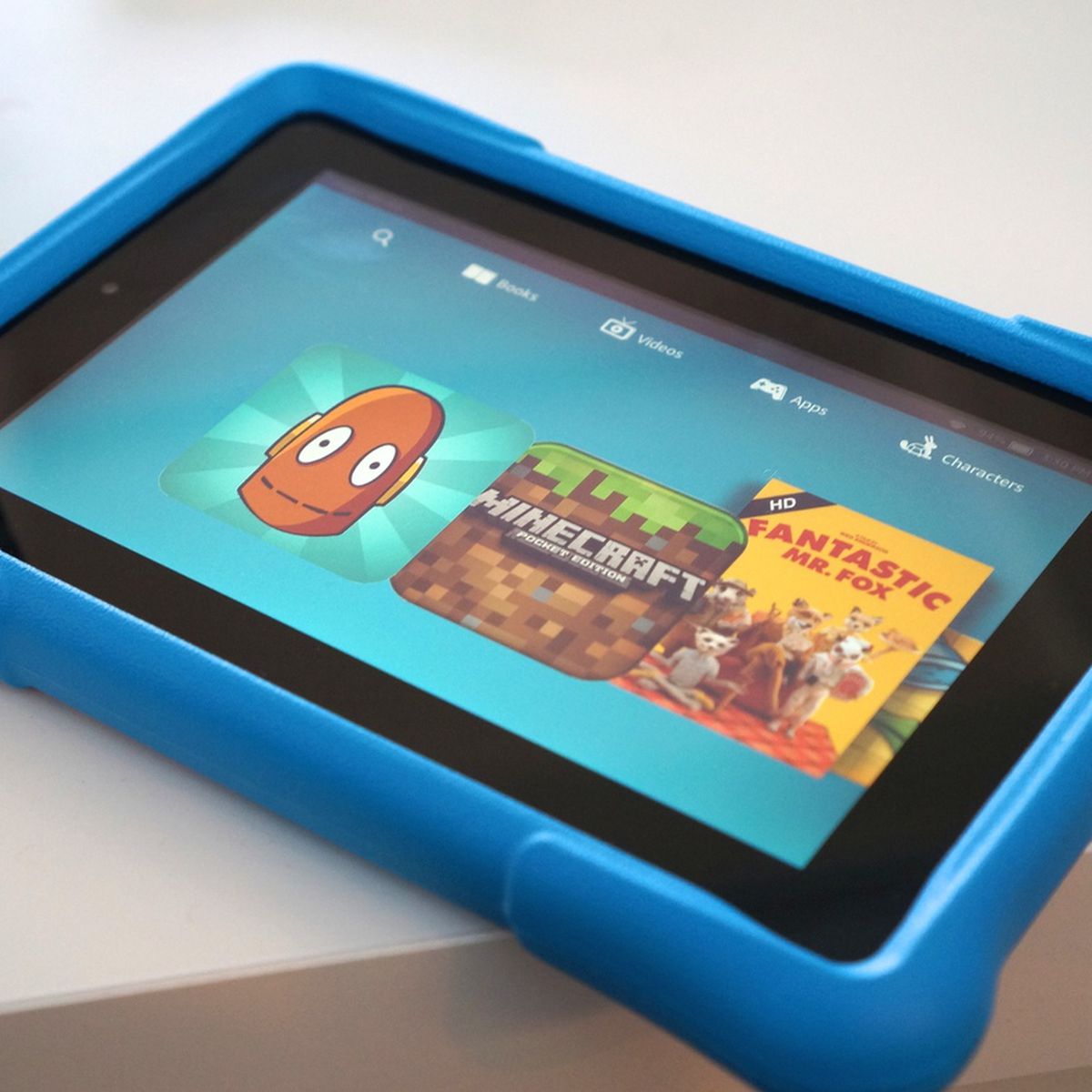 Amazon’s Fire tablets designed for younger consumers. The Fire Kids Edition tablets include a colorful case that protects from general wear and tear.

If you want a capable smart display that has a motorized screen that can move to remain visible as you walk around the room, Amazon’s latest Echo Show 10 is one of your only options. At that, it’s $50 off, which matches the best price we’ve seen for this model. You can pick one up in charcoal or white with a complimentary Ring smart bulb for $200 at Amazon. Other retailers offer the same price but without the smart bulb. 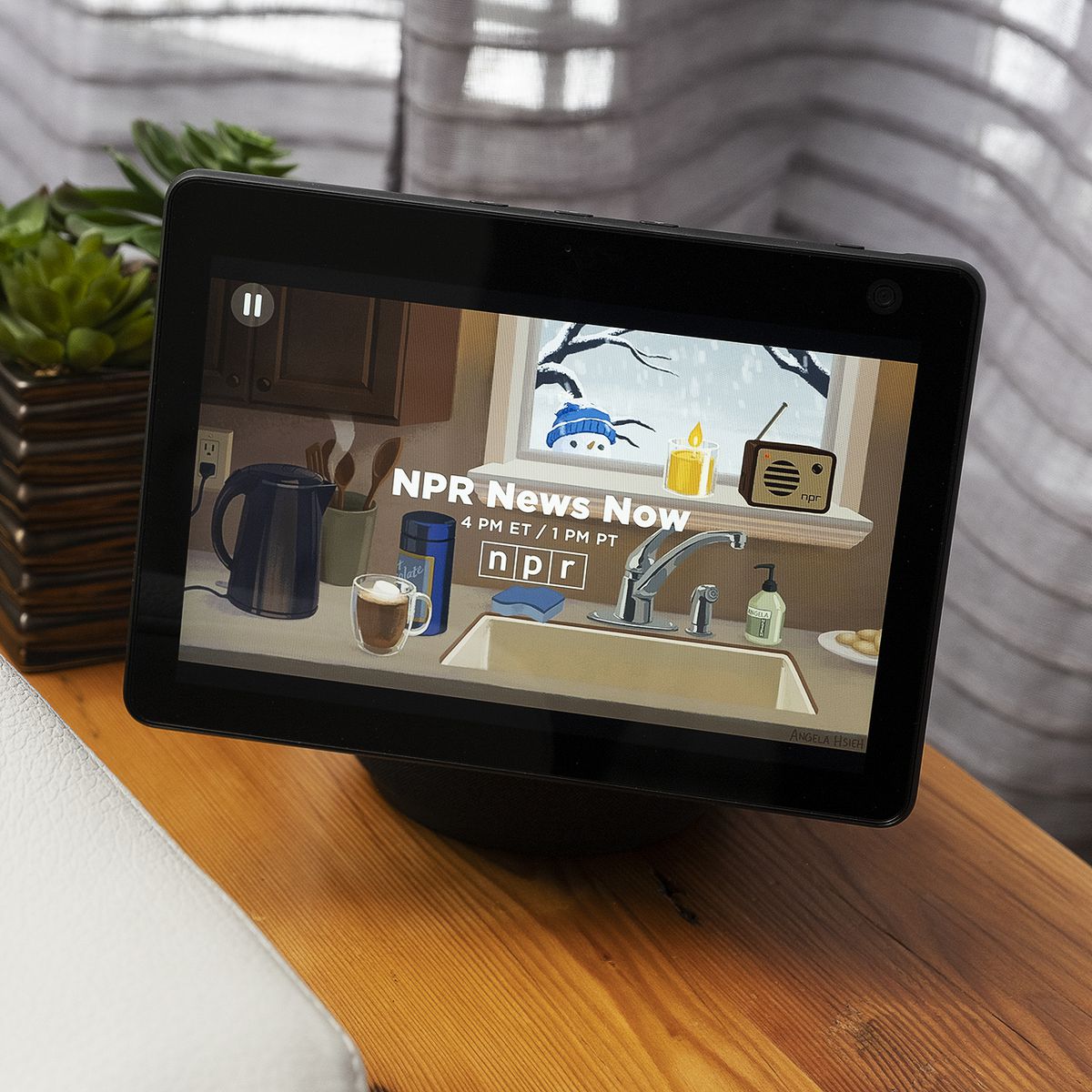 Amazon’s new rotating Echo Show 10 has a motor within its cylindrical base that lets its 10.1-inch display spin around to find you, so you’ll always have the screen within view. This deal at Amazon includes a free Ring smart bulb.

Lastly, time is running out to get Mom a great gift before Mother’s Day. If you need a hand coming up with ideas, let our gift guide be of assistance to you. We polled The Verge’s staff for ideas, and you’re bound to find some unconventional gifts here, if that’s what you’re after.

Vivo Y12a Tipped to Be in the Works as Rebadged Vivo 12s (2021), Specifications Surface Online

Kamala Harris Is Sworn In As Vice President

Confirmed!! Zendaya and Jacob Elordi are DATING secretly.. Know about their cute Love Story till...