Would you believe that it’s Friday already? That means it’s time for this week’s roundup of tech deals that are better than the rest. We comb through hundreds of deals from a variety of retailers each week, picking only the best sales to tell you about. By the time Friday comes around, some of them have usually expired, but we’ve included the good ones that are still happening below.

Enjoy the weather this weekend if it’s starting to get nice outside where you live.

For reasons only Nintendo can explain, Super Mario 3D All-Stars will no longer be produced after March 31st. Even the digital version of the game will be delisted on the eShop. So if you want the game while it’s still relatively easy to find (and affordable to buy), head over to Walmart where you can get the compilation that contains Super Mario 64, Super Mario Sunshine, and Super Mario Galaxy for $50.

Normally, we recommend buying products new when possible (especially headphones), but this deal’s too good to pass up. At eBay, a well-rated seller is offering a like-new set of Sony’s high-end noise-canceling headphones for $208 before tax (originally $349 new). And with offer code PICKCR5 added at checkout, you can knock the price down to $198.

We feature deals on this model a lot. And there’s a reason for that: they sound fantastic, and they’re comfortable. If you want to see what they’re all about — and save a bunch of money — check out this deal. 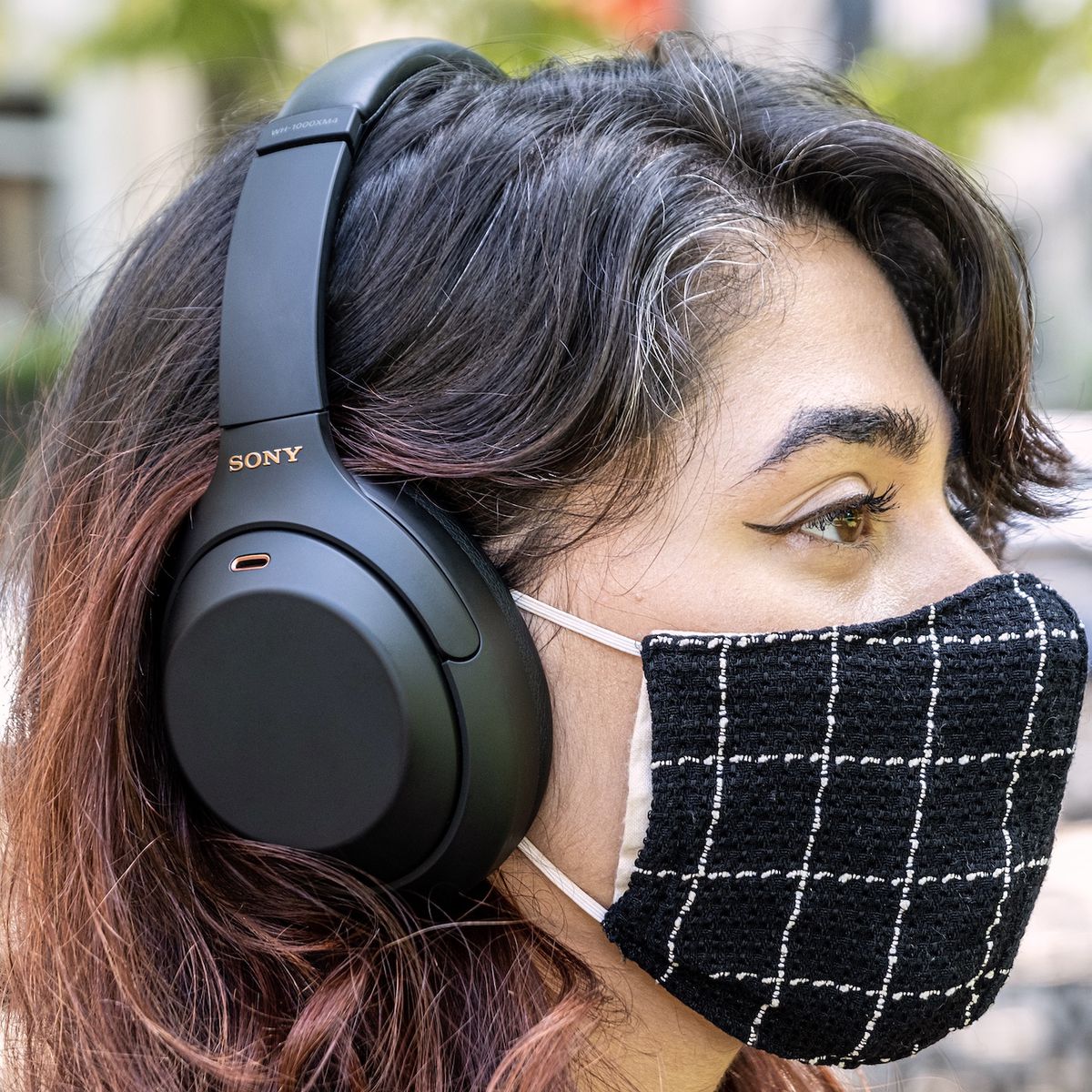 At eBay, you can get a refurbished set of Sony’s WH-1000XM4 wireless noise-canceling headphones for $150 off their usual cost. These refurbs are supposedly in “like-new” condition and include all original accessories. Enter the code PICKCR5 at checkout to save more.

It’s been about a month and change since Vizio knocked the price of its debut OLED TV down to $1,000, but that time has returned. This model’s OLED panel has unparalleled picture quality and color accuracy compared to LCD, and its HDMI 2.1 ports allow the Xbox Series X, PS5, and PCs with certain graphics cards to display up to 4K at 120 frames per second in games that support it. 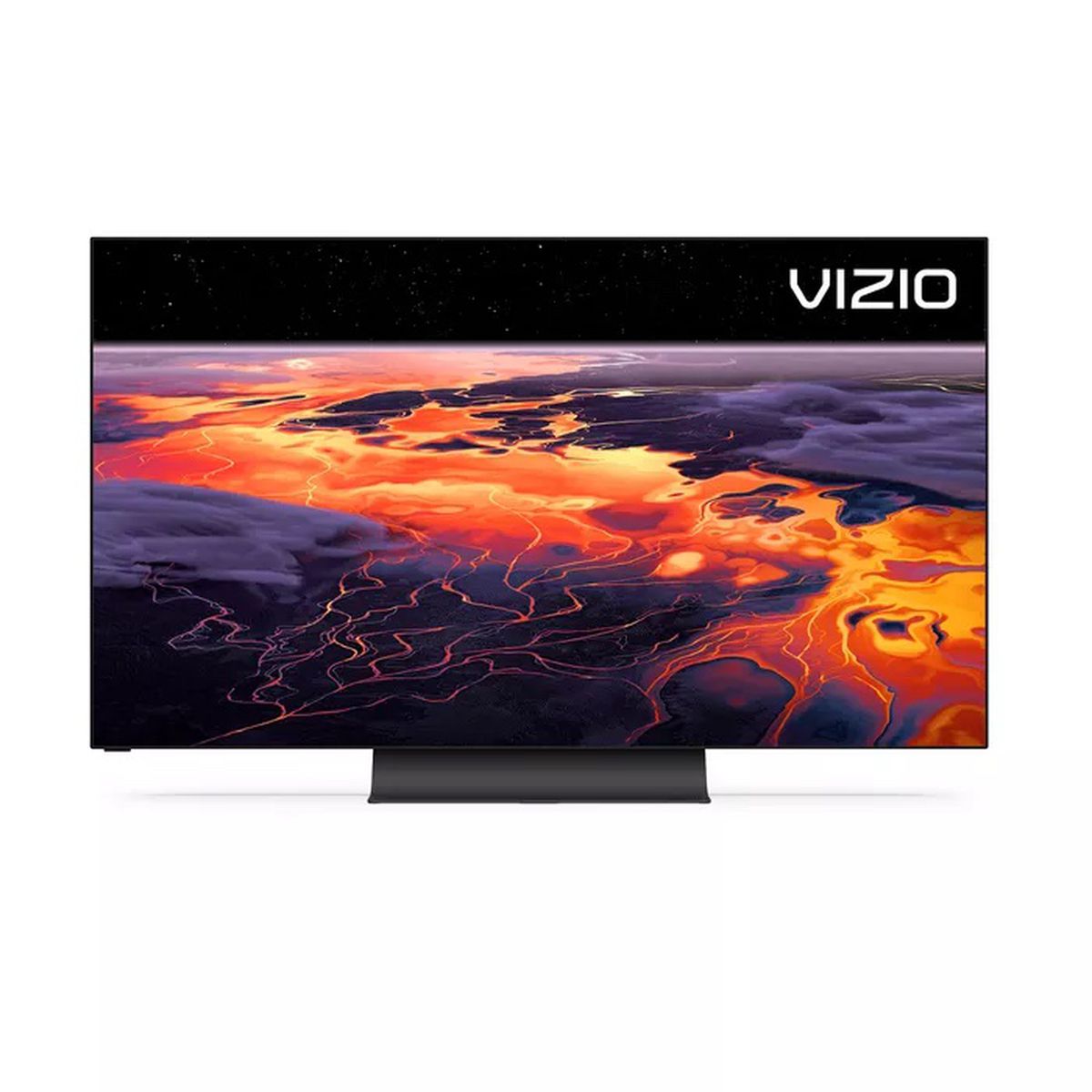 Vizio is a newcomer to the OLED TV space, but it’s using the same beautiful LG panel as everyone else — and pricing it for much less. The Vizio OLED should be a perfect fit for either the Xbox Series X or PlayStation 5, thanks to its fluid 120Hz 4K gaming capabilities, and the perfect blacks will make your Netflix content look great, too.

Save $10 on Monster Hunter Rise for Nintendo Switch

At eBay, you can get the new Monster Hunter Rise for $50 instead of $60. It’s a small discount for the game, which just released Friday, March 26th. But if you wanted to jump in (and can wait a few days for this physical edition to deliver), you’ll save a bit with this deal. Check out our review for this game. 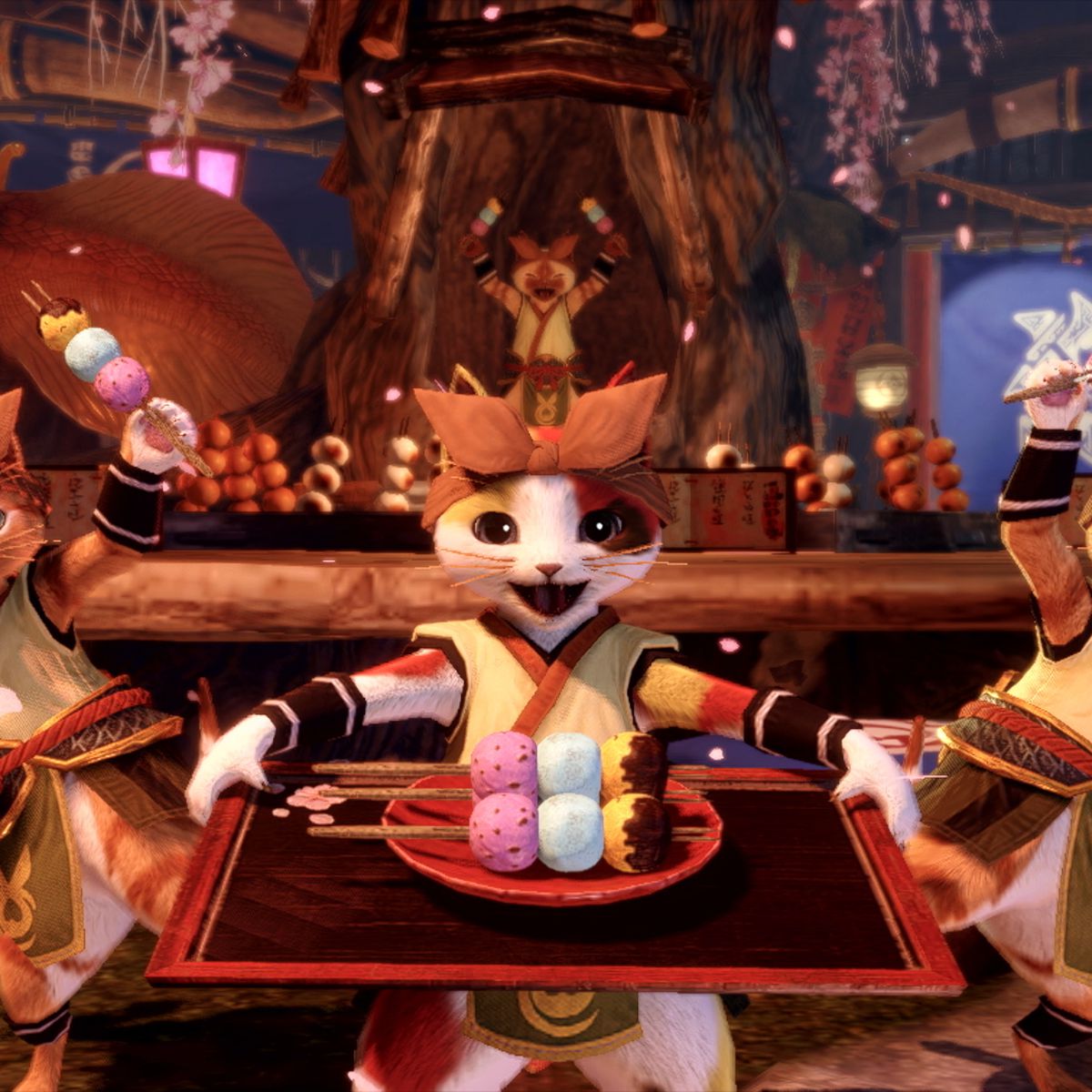 The latest Monster Hunter for Nintendo Switch is exclusive to the platform until the PC version launches in 2022.

3 Times Issa Rae Taught Us To Boss Up