Whether you purchase the most affordable next-gen console, the Xbox Series S, or buy Microsoft’s most powerful gaming console to date, both consoles share many accessories that are great for early adopters.

Several of the most popular games to play on this console include third-party titles like Assassin’s Creed Valhalla and Yakuza: Like a Dragon. Additionally, some popular Xbox One titles like Halo: The Master Chief Collection, Gears 5, and Ori: The Collection have all received graphical updates that take advantage of the next-gen hardware. 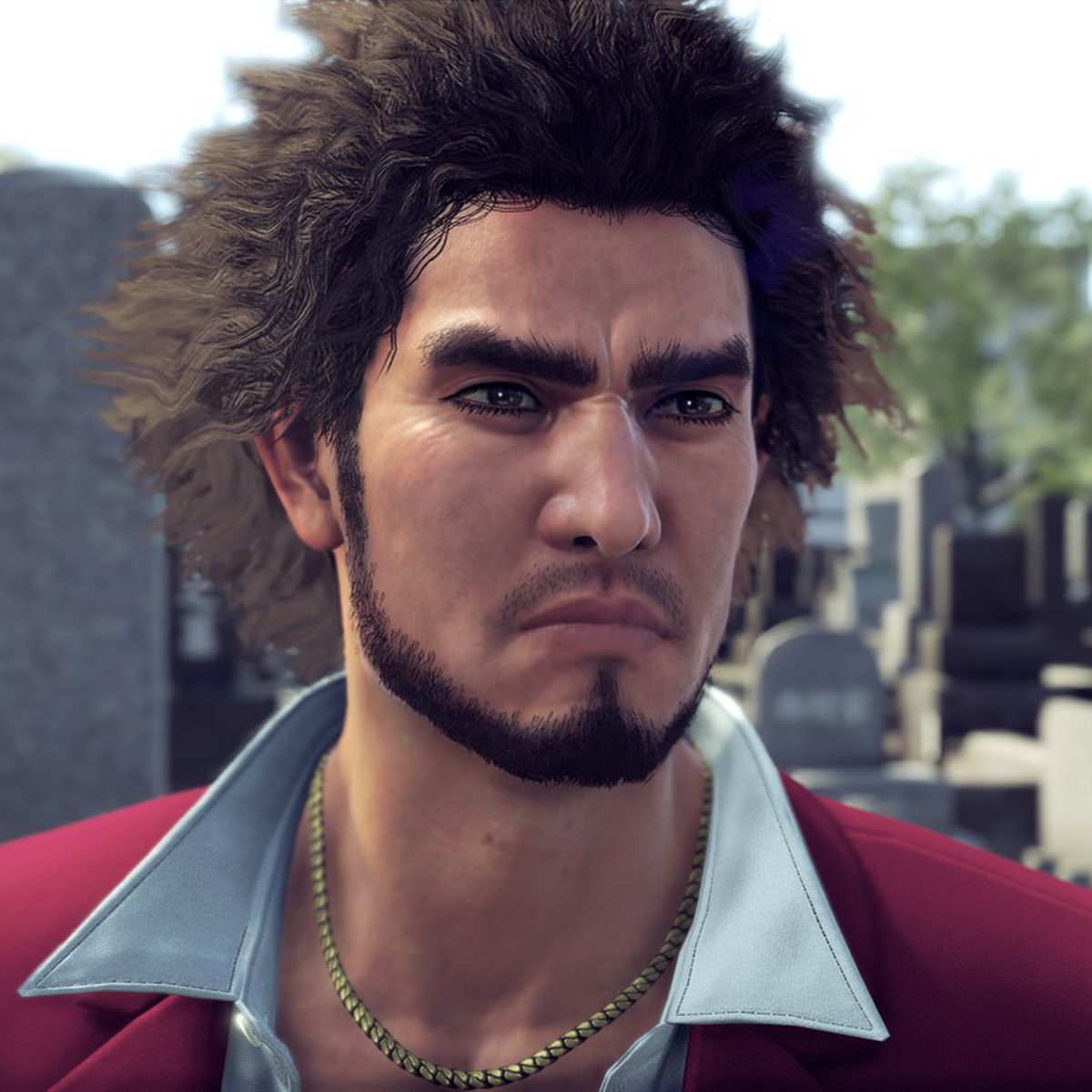 The latest Yakuza game, Like a Dragon, puts a turn-based RPG spin on the series. In that way, it’s very different from its predecessors, but its signature humor is still intact. 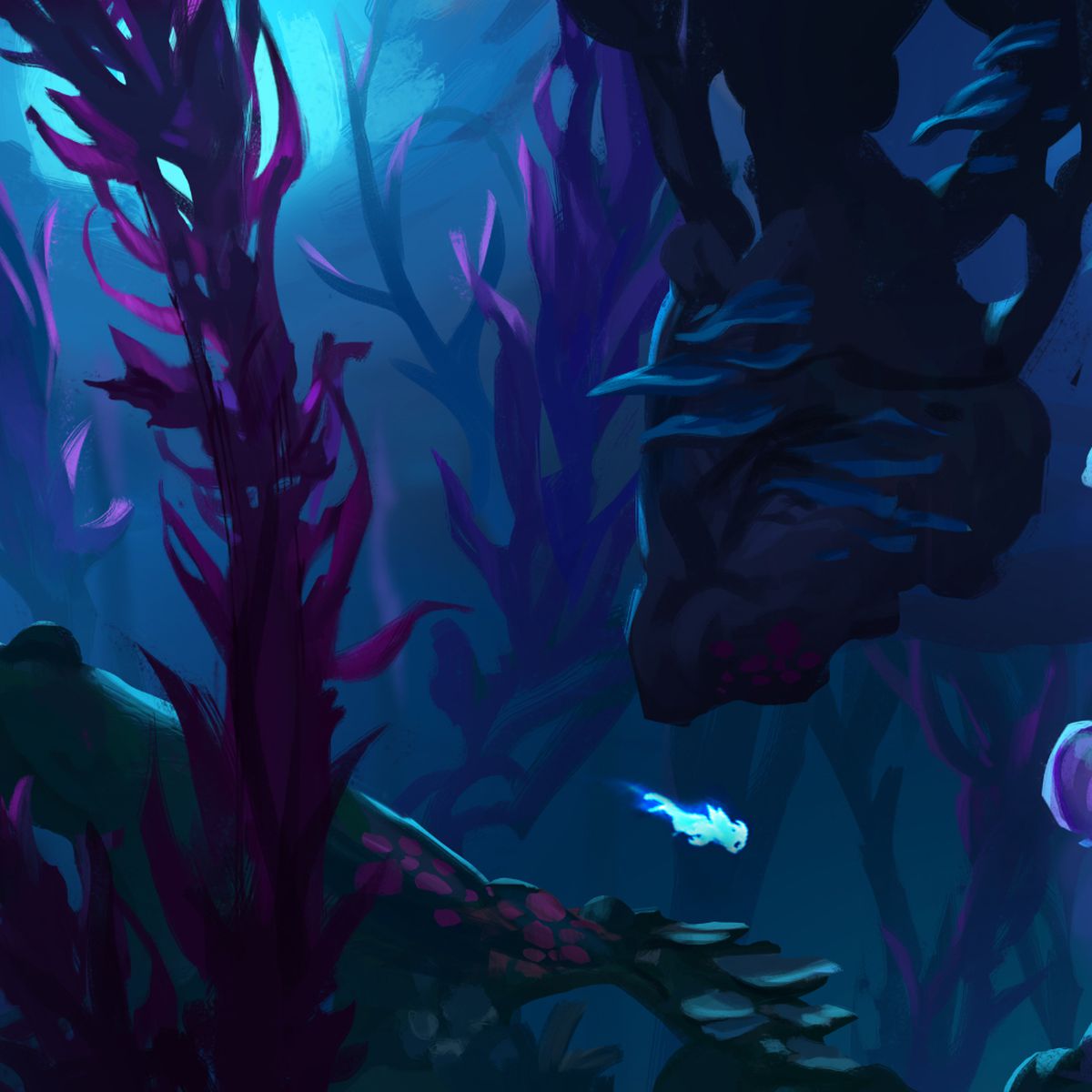 A compilation featuring copies of Ori and the Blind Forest and Ori and the Will of the Wisps.

Games aside, there’s a lot a few accessories to consider. Most notably, an extra game controller for your new console. You can expand your store, there’s an external SSD you can purchase, but it is not cheap. Additionally, if you are not interested in buying some games now, but need something to play, I suggest getting a subscription to Xbox Game Pass for console or Xbox Game Pass Ultimate. 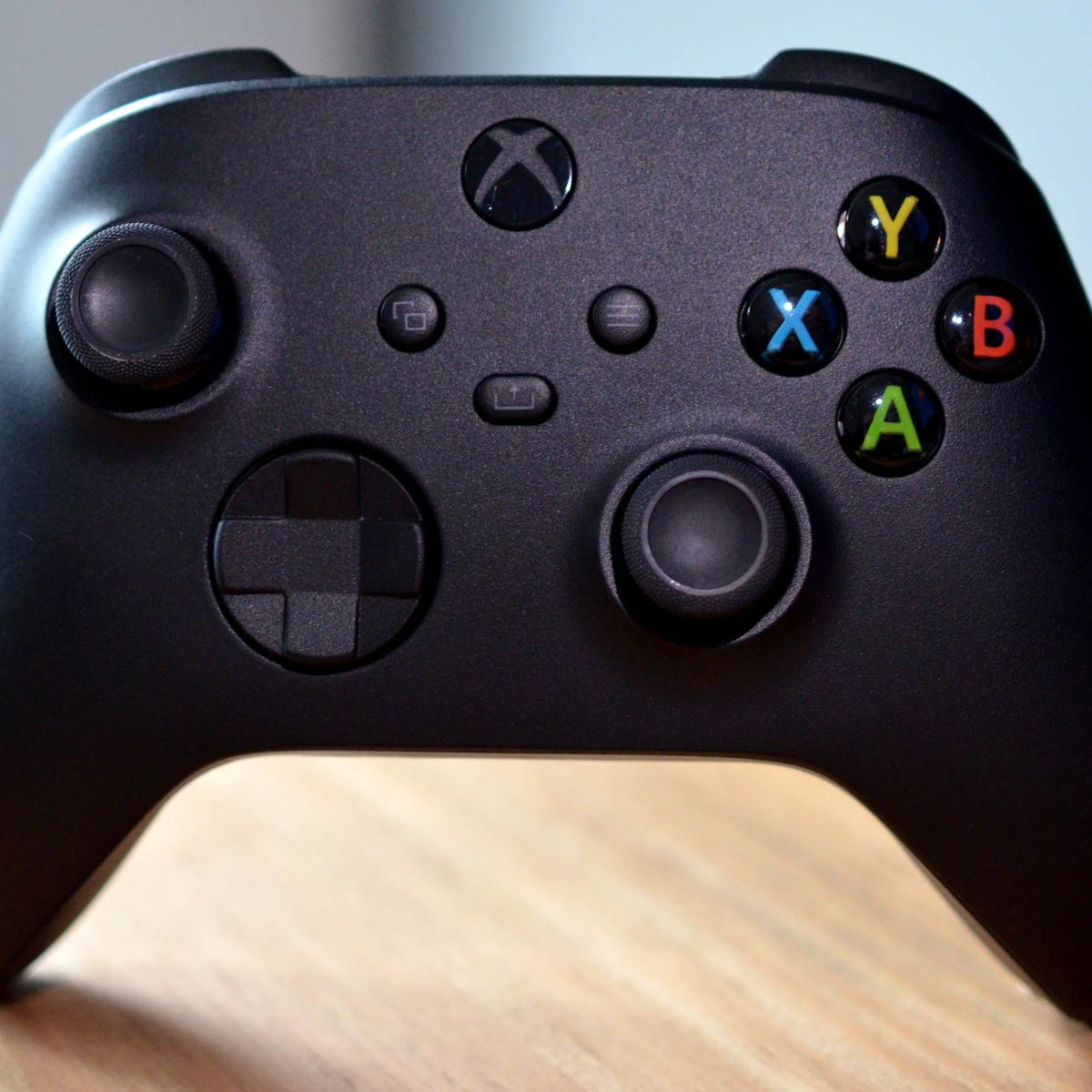 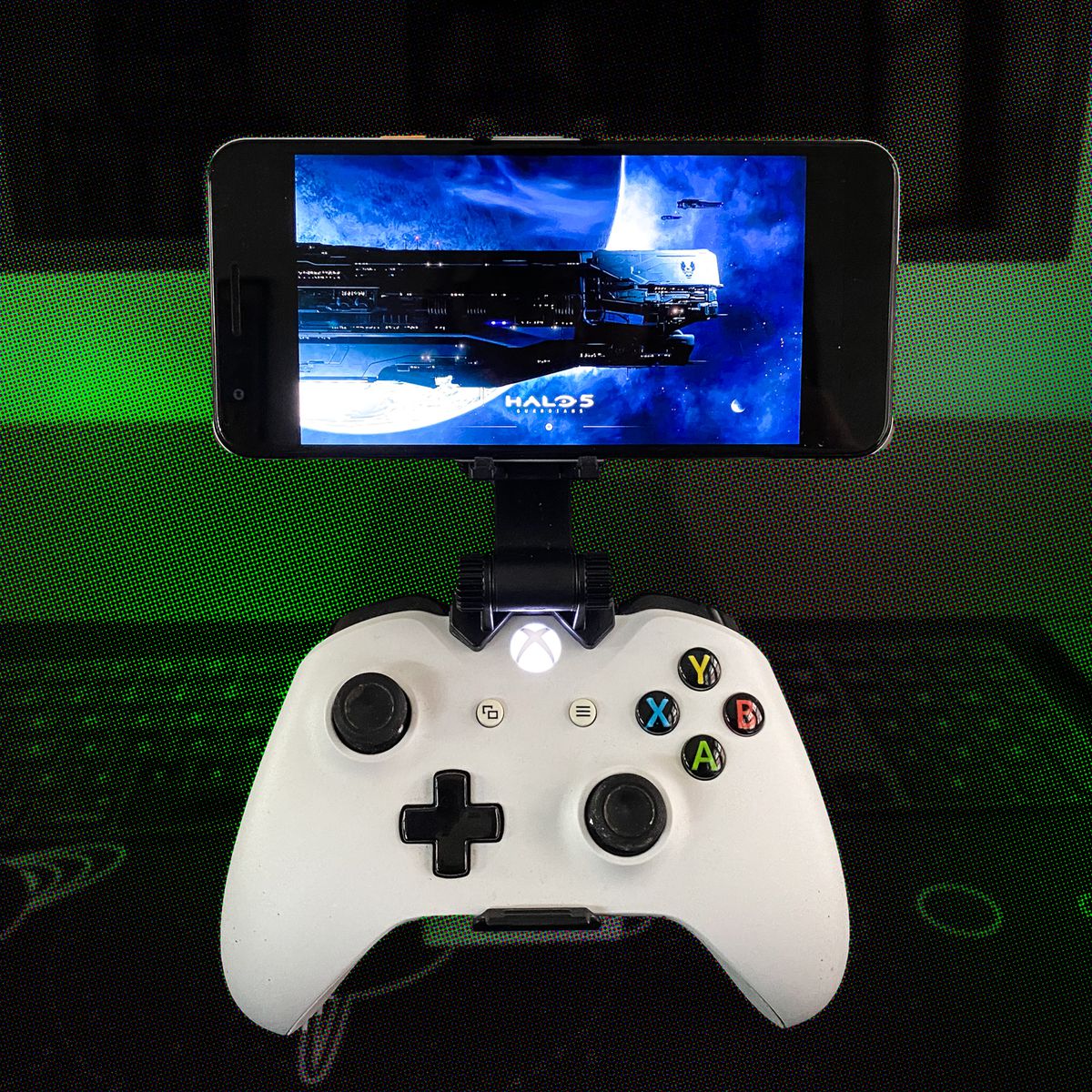 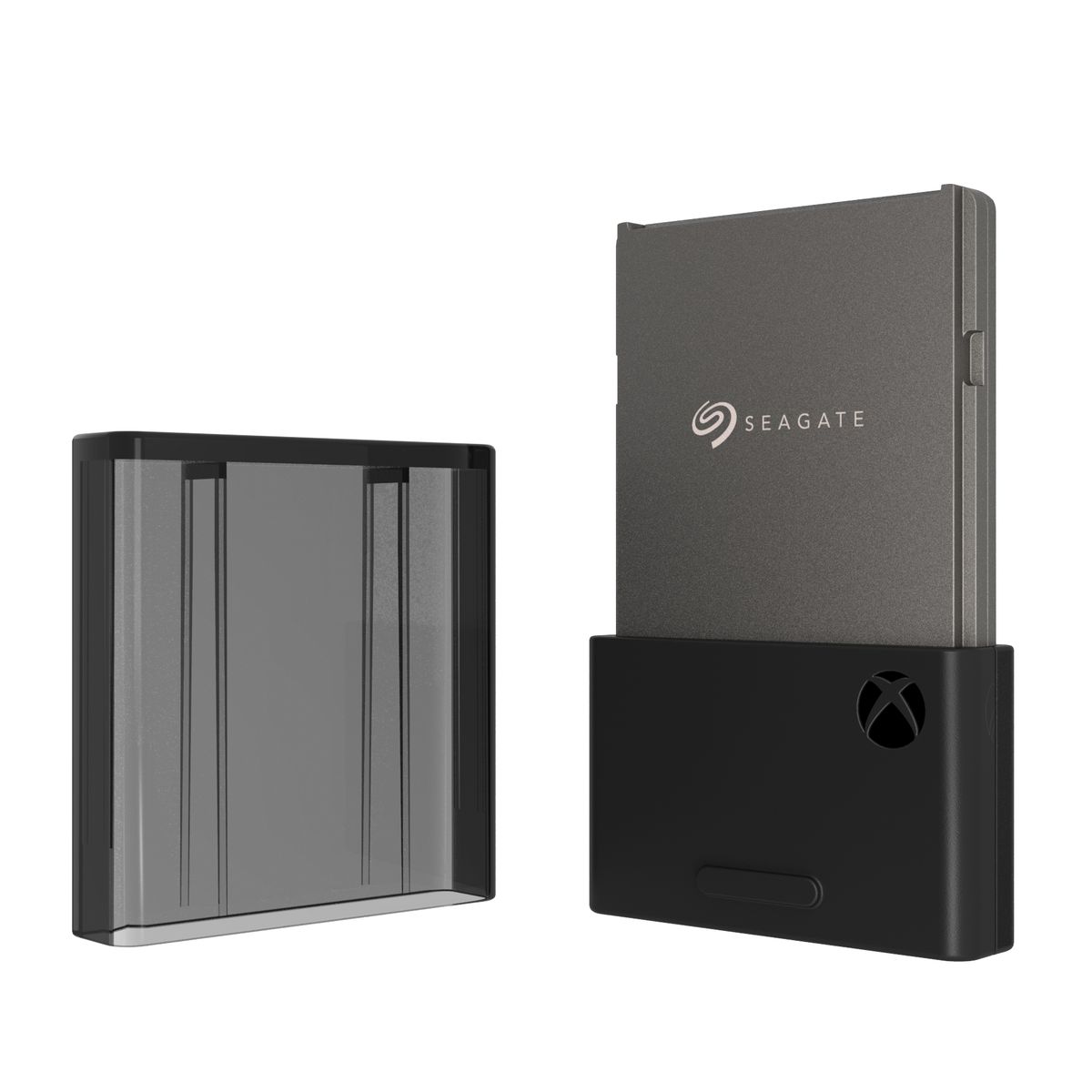 Keyon Harrold Writes A Song About His Son Being Falsely Accused Of Stealing A Phone...

Promising Young Woman Cast: Where You’ve Seen Them Before