Following the TicWatch Pro 3, Mobvoi has announced the TicWatch Pro S, a smartwatch that carries over some of the hallmark TicWatch features like a “Dual Display” that layers an always-on LCD over an AMOLED screen for longer battery life, and some custom health apps, for a slightly more affordable $259.99 price. But the older internals of the device might not make it so appetizing.

The TicWatch Pro S costs $40 less than the Pro 3, but that price comes with pretty big tradeoffs. First and foremost, an old processor. As we highlighted in our review, the more expensive TicWatch Pro 3 has a new Snapdragon 4100 that brings more processing power and battery efficiency to address some long-standing Wear OS issues. But the TicWatch Pro S makes do with an old Snapdragon 2100 instead, a processor that’s been kicking around Wear OS devices since at least 2016.

The TicWatch Pro S is thicker than the Pro 3 and only 2mm narrower.

And while the TicWatch Pro S is actually very slightly thicker than the Pro 3 (12.6mm vs 12.2mm) and only slightly narrower (45mm wide vs 47mm), it’s also saddled with a smaller battery. In comparison to the Pro 3’s 577mAh battery, the Pro S only has 415mAh to spare. In another circumstance it might be a negligible difference, but when battery life was an area in need of improvement for most Wear OS watches, it shouldn’t be ignored. 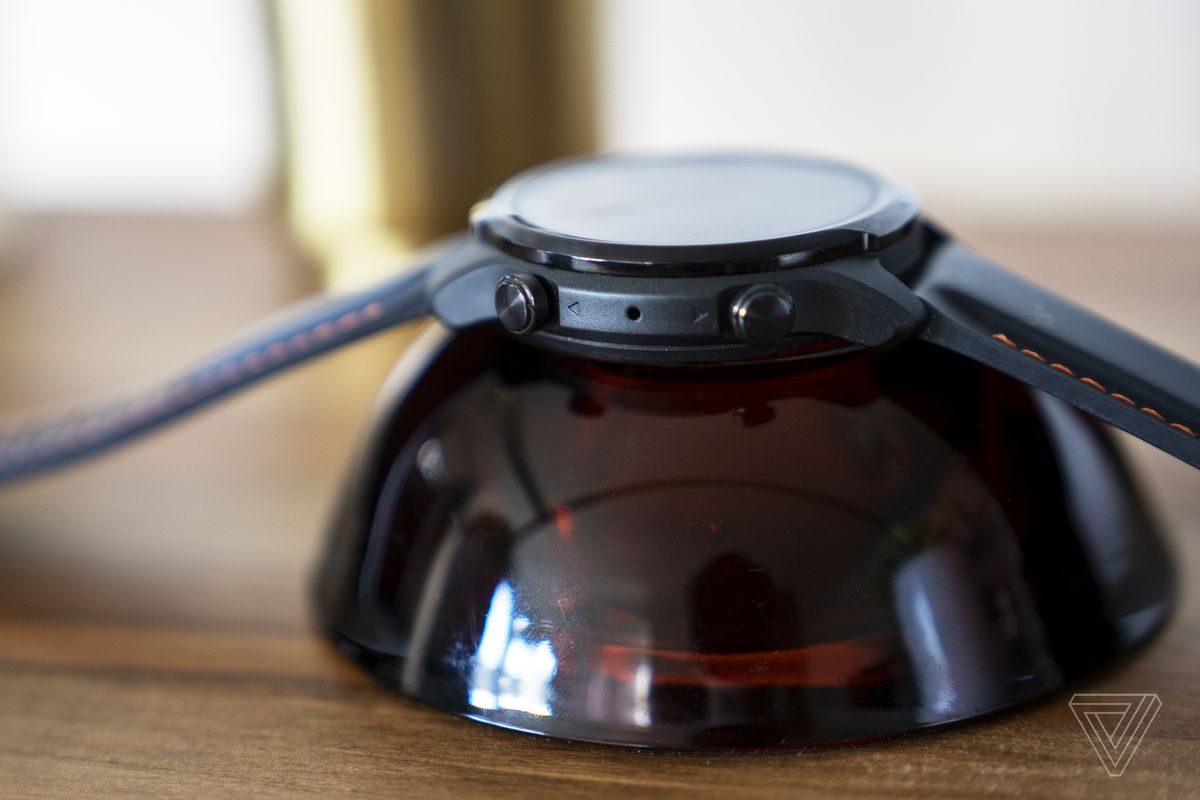 Photo by Dieter Bohn / The Verge

The slight change in size also doesn’t seem like it would make a big difference for anyone who would find the TicWatch Pro 3 too big.

The TicWatch Pro S’s always-on display option is neat and might provide more battery life than your average Wear OS device, but if the insides of a Wear OS watch from five years prior are powering it, it might be worth it to pause and reconsider how much that extra $40 is worth to you.

The TicWatch Pro S is available today in the US, UK, and Europe for $259.99 from Mobvoi’s site and Amazon.

Upcoming Zac Efron Movies And TV: The Three Men And A Baby Remake And More

Xinjiang: US sanctions Chinese officials over ‘abuse’ of Muslims

The Six Most Insane Moments In The Godzilla Vs. Kong Trailer