Loyal enthusiasts on what they missed in a year they needed Carnival the most.

Booming music. Glittering costumes. And perhaps even more important: the feeling of being free.

After a year of racial reckonings, the celebration of Carnival — which provides a much-needed release for many revelers from London to New York to Toronto and beyond — was canceled.

“The loss of Carnival goes beyond costumes, music, liming [socializing] and physical contact,” said Ingrid Persaud, a Trinidad and Tobago-born writer who lives in Britain.

Would-be Carnival attendees said they missed the exuberance, the roti and pepper pot, singing along with others on the road and the very act of gathering.

As the singer Justine Skye, who usually participates in the West Indian Day Parade in Brooklyn, put it: “Honestly, that’s the one-time of the year I feel like anybody, doesn’t matter what shape, size, color you are, you just come together and you just let it all loose, and you just feel so confident within yourself.” Here’s what other Carnival enthusiasts missed because of the pandemic.

Carnival is reclaiming the streets. Carnival is doing everything that you’re not allowed to do. Carnival is joy, it’s celebration. Carnival is, I think, necessary, it’s a release valve, and it’s a good excuse for a small geographical community to get together. — Sam Alexander, 54, director of the Brazilian band Baque de Axe, London 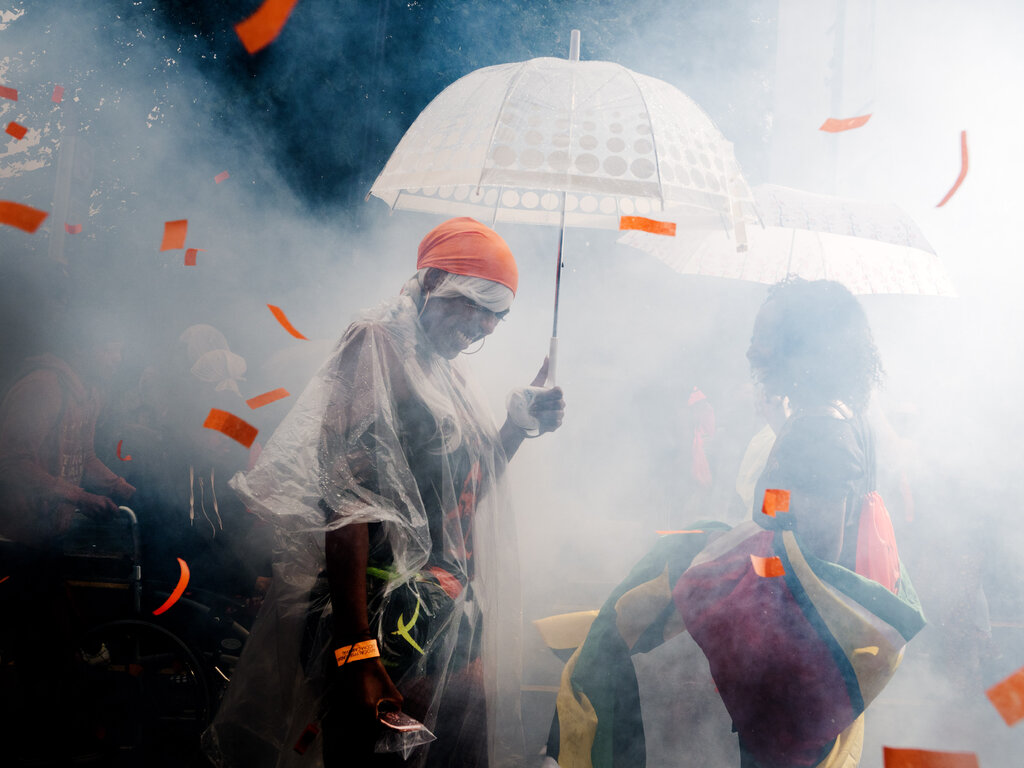 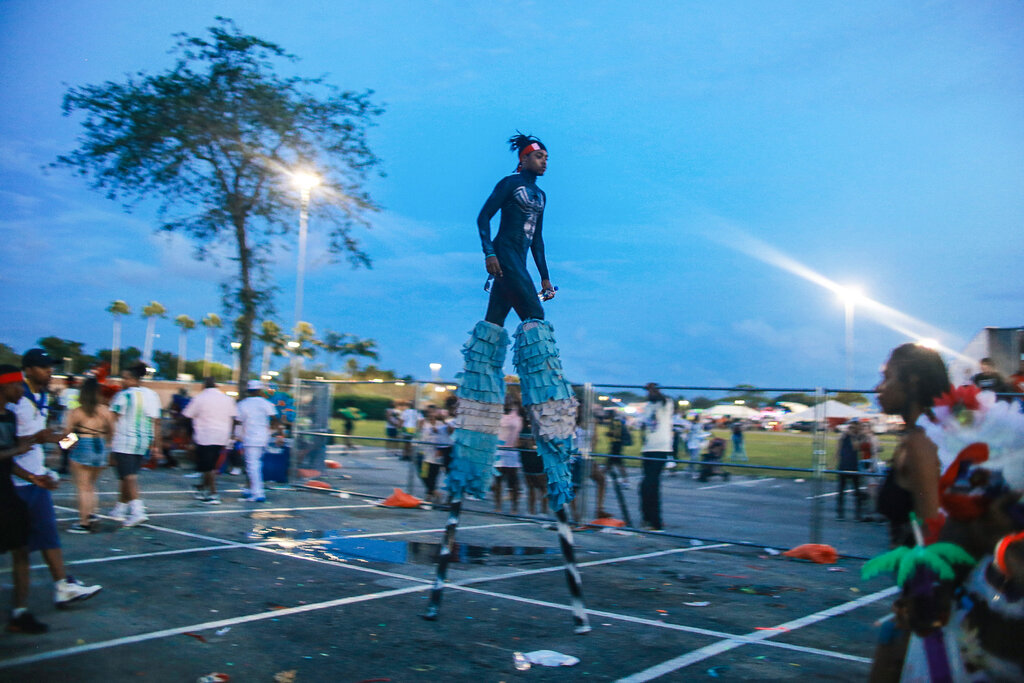 It’s obviously the people, you can’t replicate that. It’s a meeting place, people catch up if they haven’t seen each other sometimes for years. You’ll always bump into old school friends or work mates, family. I miss out not seeing people, and catching up and giving each other a hug and a high five and dancing in the street. Putting smiles on peoples faces, that’s what I miss. — Keith Franklin, 60, D.J., London 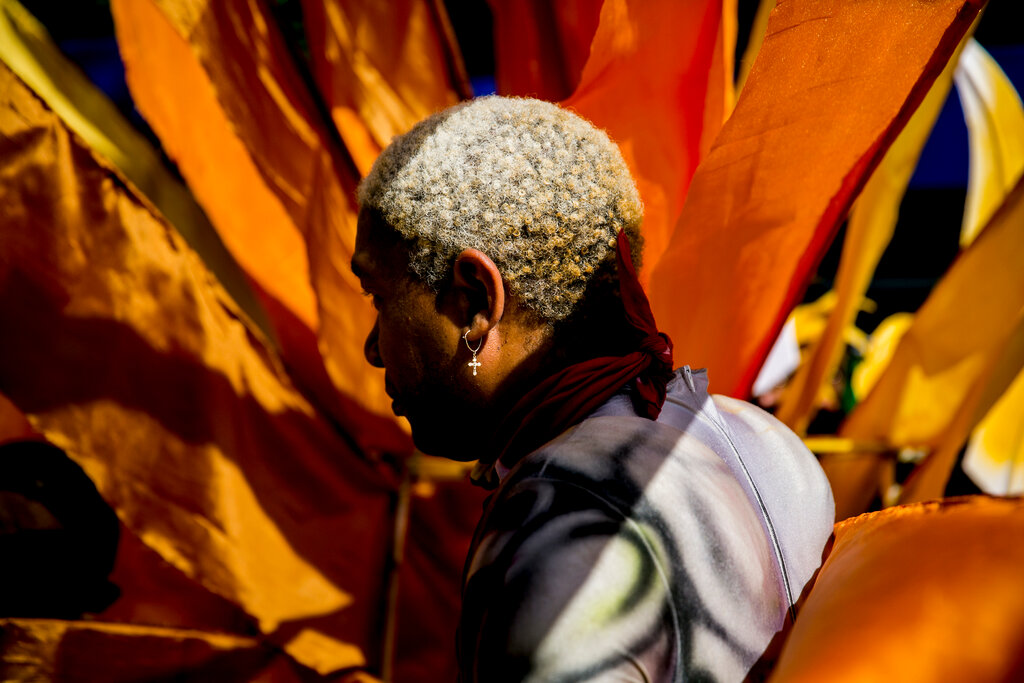 To be on this road, with music playing and you really just being lost in that moment, among other people really chasing the same feeling. The strangers that are next to you — for that day, you guys are friends, singing the same lyrics to a song and dancing. — Vann Estrada, 34, human development consultant, New York 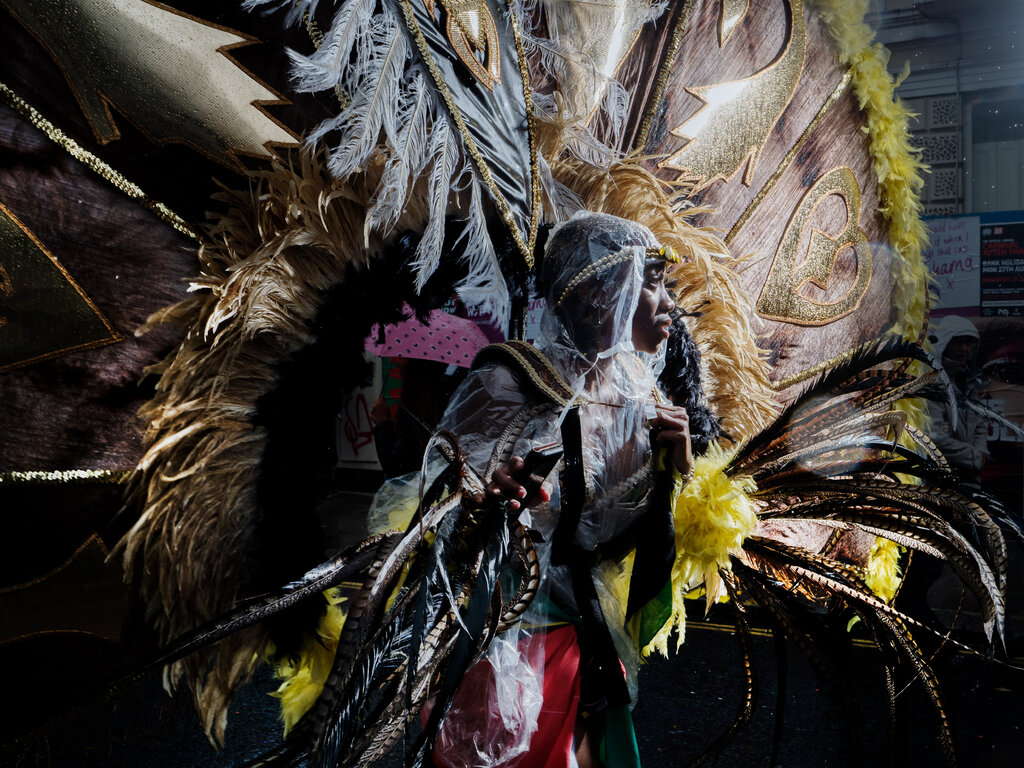 It’s the people, the flavors, the sight. It’s like an experience for every one of your senses. A sensory experience unparalleled. Everything is awake — from the sound of the people to the music to the way they dress to the gatherings to the food. It’s just an entire experience that’s amazing. Having all of that happen in such a condensed space, I miss that. — Nalo Lewis, 42, high school administrator, New York 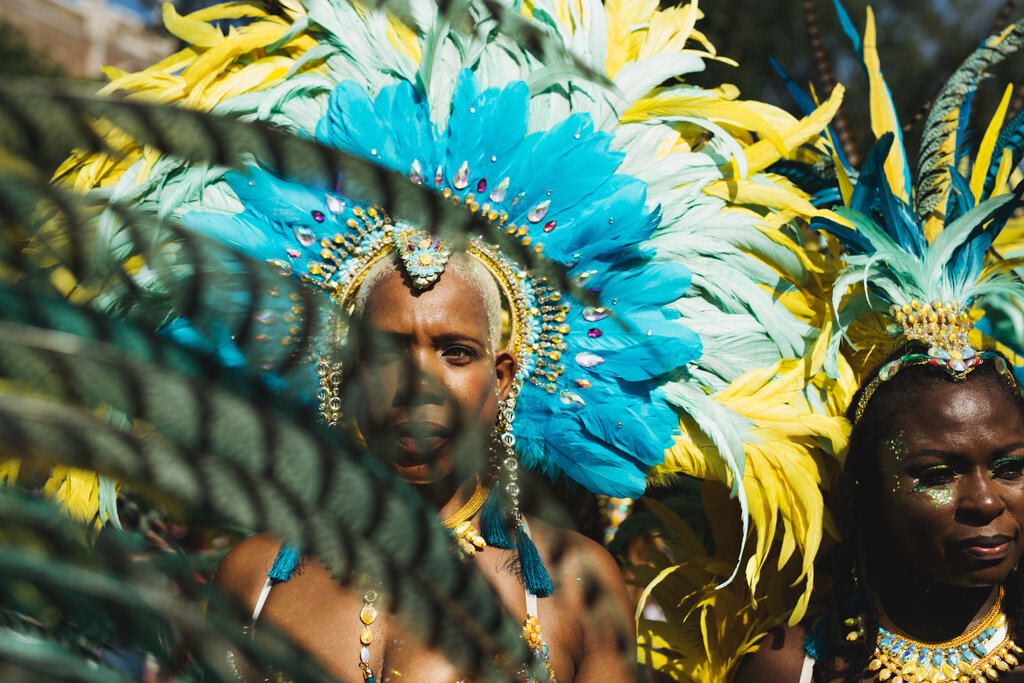 For me it’s just a great event where you see people of all ages, of all walks of life, all sexes, just kind of at ease with each other, smiling and enjoying themselves. It makes a bit of a change from daily life and it brings so much joy, not just over the weekend but to people in the build up and in sharing their memories and experiences of Carnival in the weeks that come after Carnival. — Matthew Phillip, 48, chief executive of Notting Hill Carnival, London 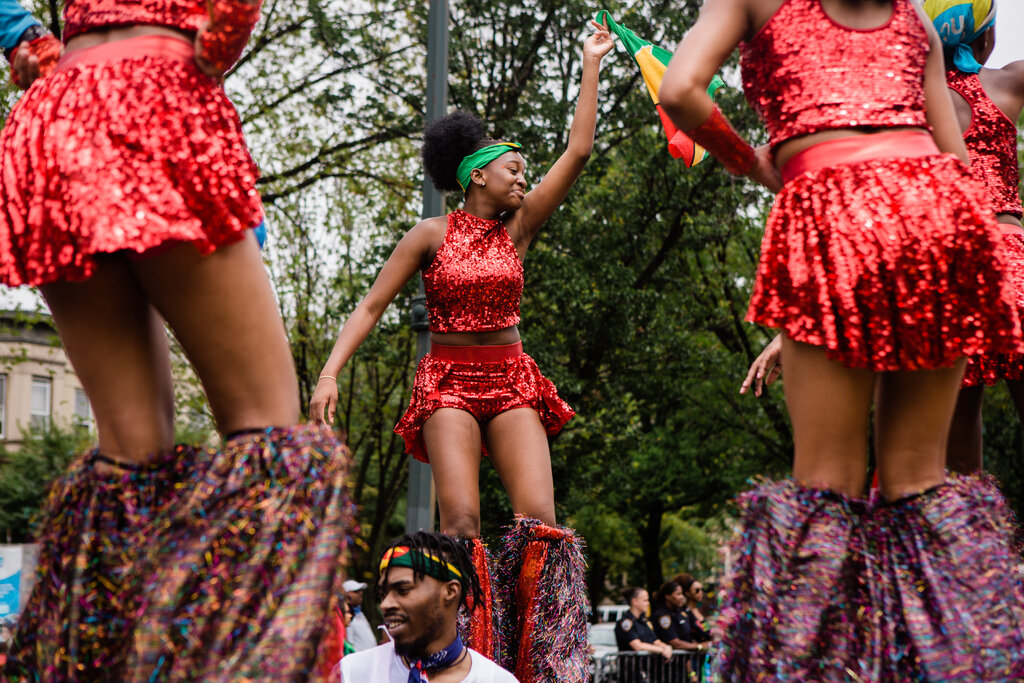 Caribana was my first experience with Carnival. Carnival has always been my safe space. Honestly, it’s been hard. I never realized my ability to be present was dependent on my ability to also escape. It really put a lot of things into perspective for me. Whether my first Carnival is going to be Caribana, if it’s Jamaica, if it’s another island, I know for a fact, the second I get off that plane, I’m going to cry. I know the first time I actually put on my costume, put my feathers on and put my gems on, I’m going to cry because it’s been a long time coming. — Sherise Rodney, health care worker, Toronto 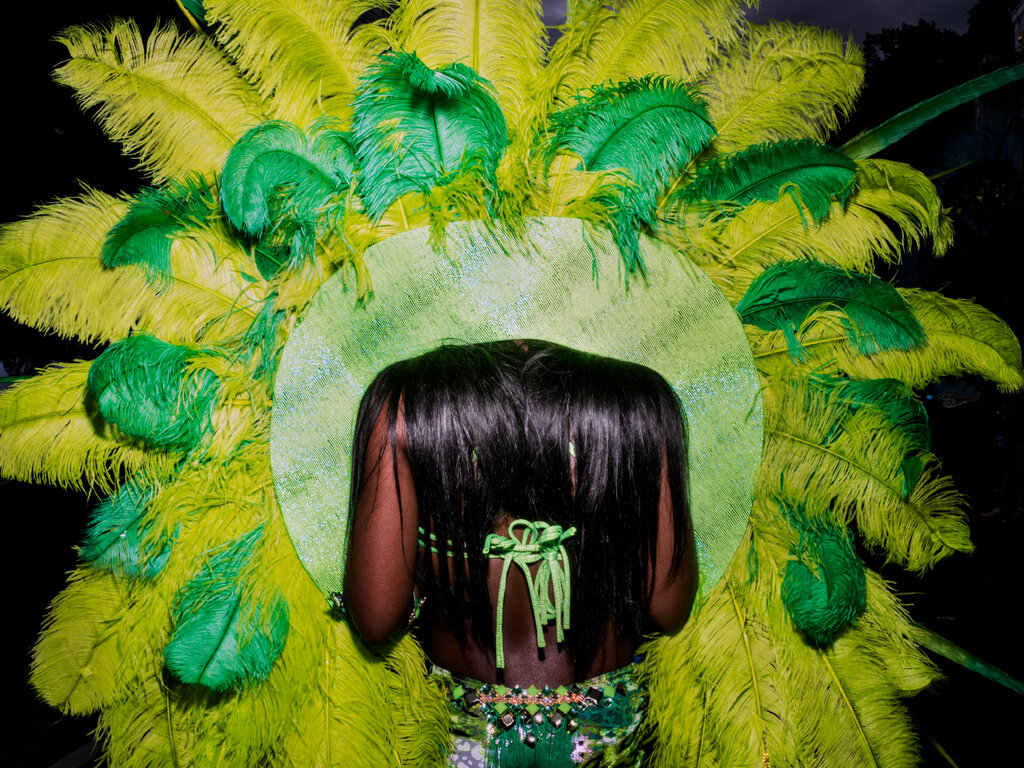 Carnival to me is so important, it means that we are able to continue to celebrate the plight and sacrifices and the achievements of our ancestors. It all started in the Caribbean with the emancipation of slavery. And it has now evolved and developed in many different ways, and I think it’s very, very important for us to acknowledge that and to uphold the legacy, because it paves the way for our development, our future. — Allyson Williams, 73, co-founder of the band Genesis and board member of Notting Hill Carnival, London

What is the renewal status of Tom Clancy’s ‘Jack Ryan Season 3’? Check out the...

Bodyguard Season 2: When Will Richard Madden Be back? Fan Expectations And Updates