Sonos has long been rumored to be developing a premium set of noise-canceling headphones to join the company’s ecosystem of speakers and multiroom audio products. A new design patent filing at the German Patent and Trademark Office seems to provide a glimpse at a farther-along, more refined product than what we saw from the US Patent and Trademark Office in September. These latest filings were registered in December and published in late January.

One notable difference is that the Sonos wordmark is visible on this design; it wasn’t present on the previous filing. (That said, it’s in broken lines, which doesn’t count for much in a design patent and signifies that placement could change.) Another evolution is that the rods coming out of the headband now go straight down into the ear cups; there’s no additional part that wraps around the back of each ear cup as we saw before. Again, these are broken lines, but the solid lines also show an evolution from the design we saw before. There are obvious tweaks to the outer ear cup shape.

Little is known about the Sonos headphones beyond the fact that they’re expected to cost the same as high-end competitors from Sony and Bose. It’s believed one of the headlining features will be a seamless handoff of music from the headphones to your Sonos audio system (and vice versa).

An adapter for earphones is also part of recent Sonos filings at the German Patent and Trademark Office. It’s not unusual for expensive headphones to offer replaceable ear cushions, so that could be what this is for. 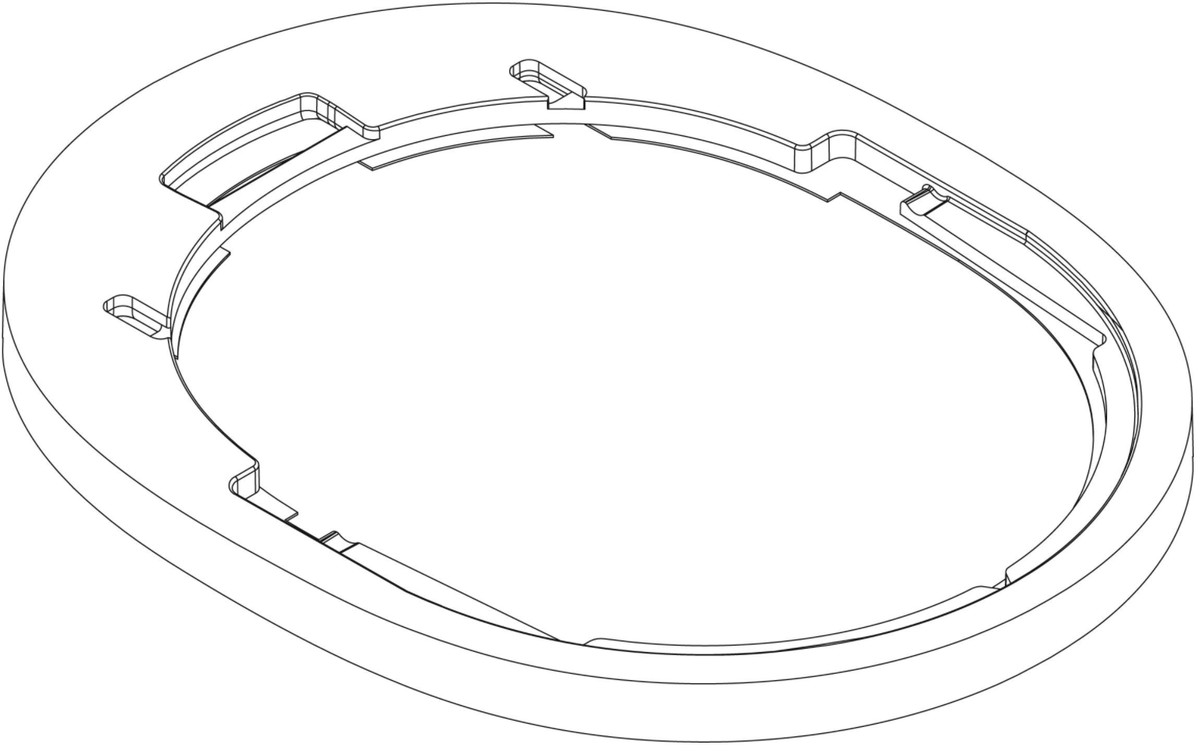 The German filing also shows drawings of an “adapter” for earphones.

Sonos CEO Patrick Spence confirmed during the company’s earnings call last week that the next Sonos product will be announced in March. That device could end up being a smaller portable speaker to complement the bulky Sonos Move. But during the call, Spence also confirmed that Sonos continues to aim to release “at least” two new products each year. The headphones could wind up being that second new offering for 2021.

The Gang Wants More Out of Life on Bigger Season 2