You have another chance today to pick up Vizio’s 55-inch OLED TV at a discount. Normally $1,300 for this size, it’s down to $1,000 at Best Buy. The best price from late 2020 was $100 cheaper than today’s deal, but if you’re scrambling for a decent price cut in time for the Super Bowl on Sunday, February 7th, your search might end here.

This model is Vizio’s debut OLED television, launching alongside a larger 65-inch version that currently costs $1,500 (down from $2,000) at Best Buy. Other than having excellent picture quality and contrast, thanks to its OLED screen tech, it’s going to be a good choice for people with either a fast gaming PC with a recent Nvidia graphics card, a PS5, an Xbox Series X, or all of the above. That’s because it has HDMI 2.1 ports that can display 4K resolution at up to 120 frames per second, which will allow your machines to churn out high-end visuals at a fast frame rate.

Vizio is a newcomer to OLED TVs, but it’s using the same beautiful LG panel as everyone else — and pricing it for much less. The Vizio OLED should be a perfect fit for either the Xbox Series X or PlayStation 5, thanks to its fluid 120Hz 4K gaming capabilities, and the perfect blacks will make your Netflix content look great, too.

If you want a larger 65-inch Vizio TV with similar gaming chops, but you don’t need it to be an OLED panel, Vizio’s 65-inch P-Series Quantum QLED TV is $920, or $900 if you sign in with your Best Buy account.

Samsung’s Galaxy Buds Live wireless earbuds have been succeeded, in a way, by the Galaxy Buds Pro, and we’re now seeing their price plummet. If you’re willing to give a refurbished set a try, Best Buy is selling the black colorway for just $60 (down from around $139 in new condition). These are cleaned and inspected, and Best Buy assures that all original accessories are included with each set.

Apple’s latest iPad mini tablet that launched in 2019 has hit its lowest price yet. The 64GB Wi-Fi version is $335 at Amazon (down from $399). It didn’t take long after launch before we saw $50 price cuts on this particular model, so this isn’t a huge departure from what we’ve seen before. But if you’re browsing for a small 7.9-inch iPad, this is the one to get. It features Apple’s A12 Bionic processor, and it has a Touch ID fingerprint sensor. 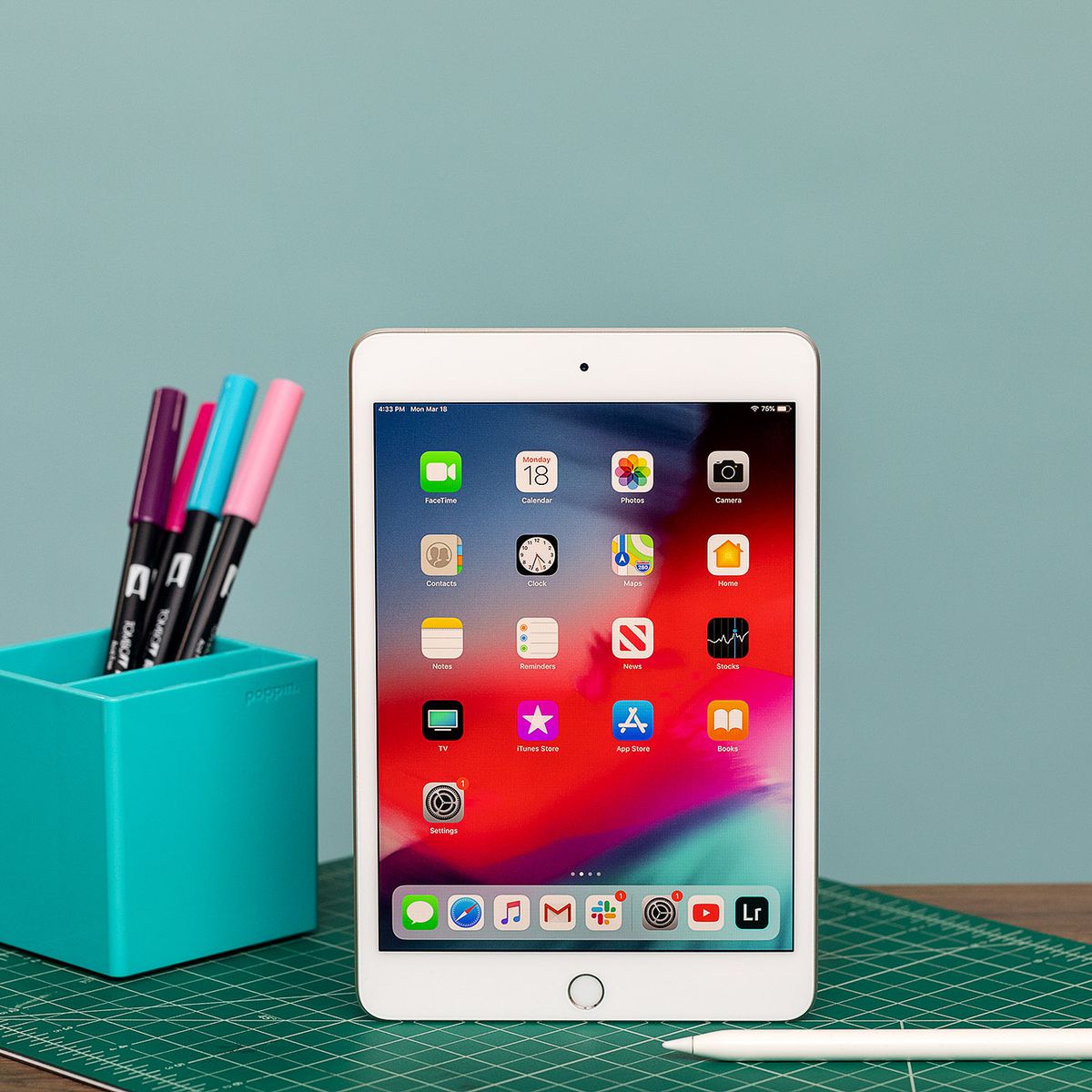 The 2019 iPad Mini features the same 7.9-inch display as its predecessors, but it includes a powerful A12 Bionic processor, the same one used in the iPhone XS and iPhone XR.