Super Bowl Sunday is less than two weeks away! Sure, the game itself won’t be streaming in 4K resolution, but that doesn’t mean you can’t spoil yourself with a new UHD television for your bedroom or living room.

Over at Best Buy and B&H Photo, you can pick up Vizio’s 65-inch M-series (M65Q7-H1 model) 4K television for only $600. It’s not the lowest price we have seen it go for ($580), yet this is still a great deal given the TV’s specs and size. Vizio’s M65Q7-H1 stands out (especially at this price point) because of its QLED panel, allowing for a more accurate contrast and colors, unlike televisions with standard LED.

Vizio’s M65Q7-H1 is a 65-inch 4K TV with a QLED panel for better color and contrast accuracy. It features four HDMI 2.0 ports, each of which support variable refresh rates up to 60Hz at 4K resolution.

Don’t have room for a 65-inch television? Not a problem. Hisense’s 55-inch Class H8 4K TV (model 55H8G) is a good option for its spec and size. You can buy this particular model for $480 at Amazon and Best Buy $50 off its regular price. 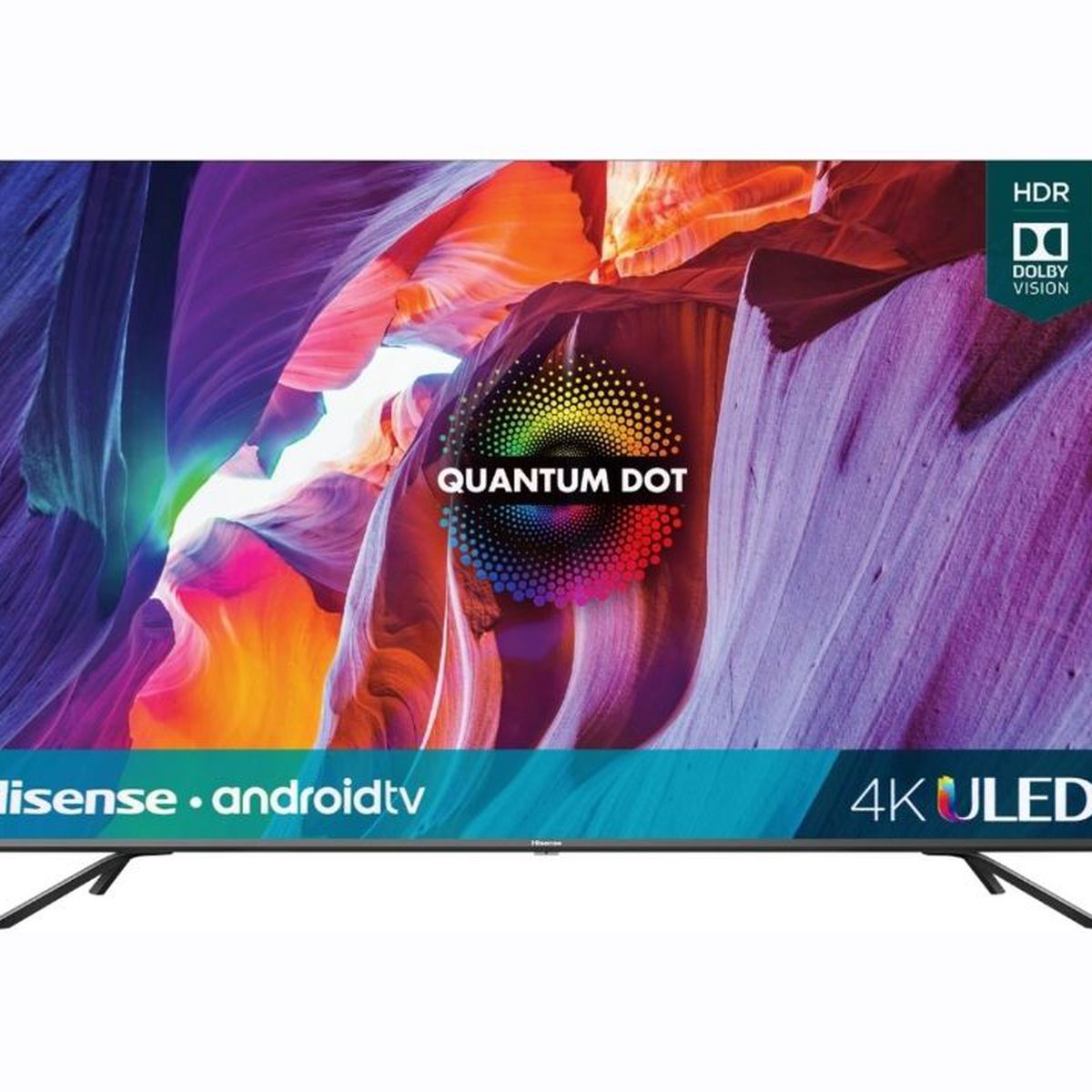 Noise-canceling headphones are extremely useful if you enjoy blocking out all outside noise while you listen to music or podcasts, and Sony’s WH-1000XM4 headphones are some of the best on the market.

This model is back down to its lowest price yet of $278 at a few retailers, including Amazon and Best Buy. But the best deal, in my opinion, is currently at Adorama, which offers the headphones plus a 20,800mAh power bank for the same $278. 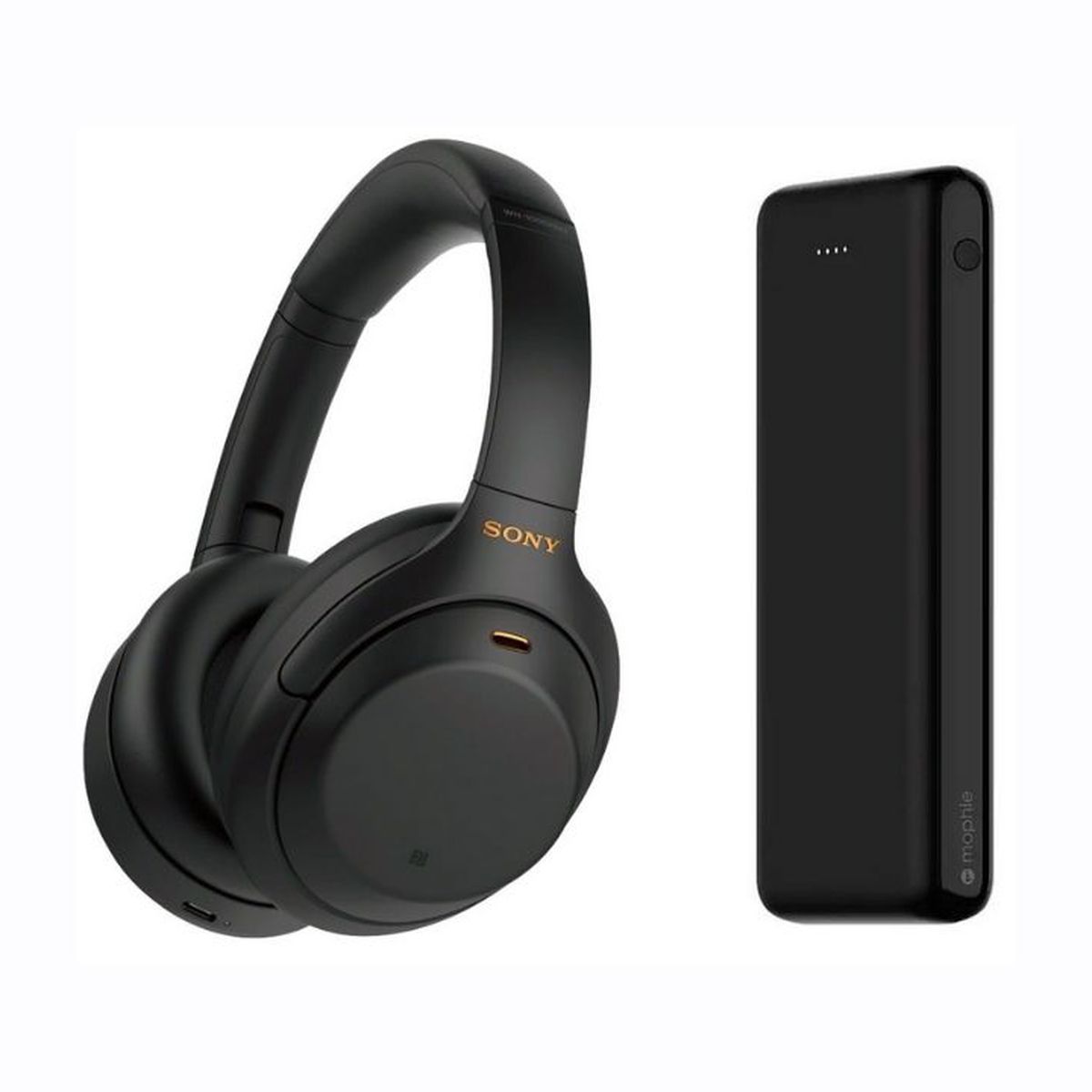 Sony’s flagship noise-canceling headphones, which include better noise cancellation and the ability to pair two devices concurrently via Bluetooth. At Adorama, you can buy these headphones at their lowest price yet and get a 20,800mAh power bank at no extra cost.