The PS5 and Xbox Series X have been on sale for over two months, and they continue to be some of the most desirable gadgets in the world — and extremely difficult to buy. If you are looking to secure either next-gen gaming console, Walmart will have both restocked on its website at 3PM ET / 12PM PT today, the company tells us.

Visiting Walmart’s product pages for the PlayStation 5 or the Xbox Series X, you should see a message showing that a restock is confirmed for today. Due to these consoles’ high demand, they will likely sell out quickly, so if you want one, now may be the time to shoot your shot and secure a unit.

Sony’s flagship next-gen console, priced at $499.99. Compared to the $399.99 PS5 Digital Edition, this console includes a disc drive, allowing you to play both digital and physical games.

Similar to restocks in the past, Walmart is exclusively selling both consoles through its website. It’s unknown when Walmart plans to sell either console in stores due to the pandemic. So if you want to buy either gadget and Walmart is your preferred retailer, you will have to buy it online for now. 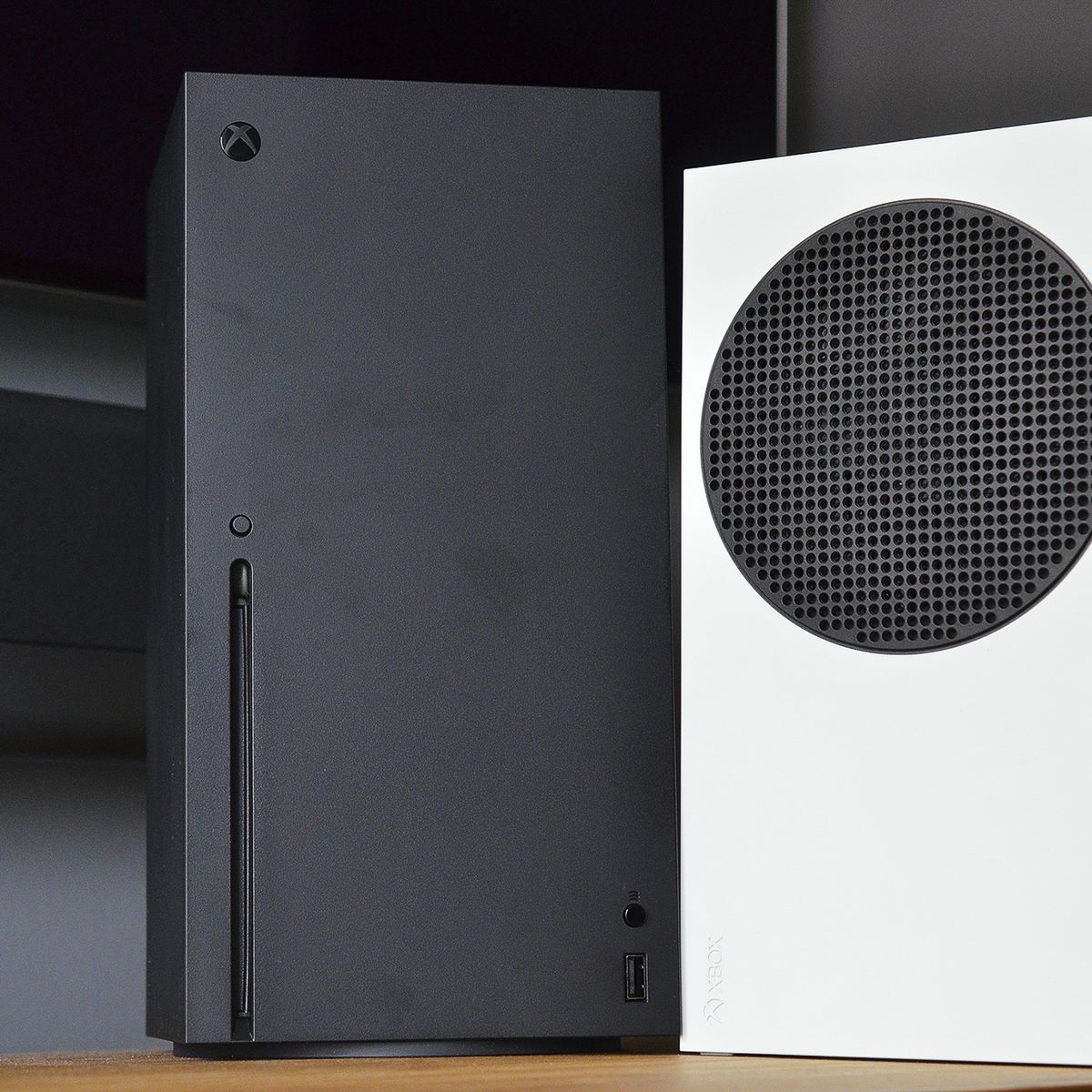 GameStop also has small waves of the PS5 and Xbox Series X available today, in case you want to increase your chances of buying either console.

What we actually want in a Nintendo Switch Pro

NFTs: What Are They and How Can You Create Them?

How to Recharge Mobile From Paytm Phone App Through UPI

How to Install Multiple Apps at Once on Your Windows PC

Is ‘Snowfall Season 4’ coming or not? Check out its plot, cast (Damson Idris, Carter...

Case Of Black Woman Who Claimed She Was Set On Fire By White Men Has...