The 65-inch P-Series Quantum X from Vizio is the company’s flagship 2020 model, sitting just beneath its debut OLED in terms of picture quality. You can snag one today for $1,080 at Costco and Sam’s Club or for $1,100 from B&H Photo. This size usually costs $1,530, so presumably, this is Vizio’s discount for the Super Bowl on February 7th. One quick note: you don’t need a membership at Costco to get this deal, but you’ll be charged a 5 percent non-member surcharge that’ll add about $50 to the total, whereas Sam’s Club requires a membership. B&H Photo has no strings attached.

Getting into the specs, this LED panel can deliver near-OLED levels of contrast and good color and lighting accuracy. It has support for HDR10, Dolby Vision, and HLG HDR, and its 384 local dimming zones mean you likely won’t notice areas of the screen that look splotchy with light during any scene. And impressively, it can go up to 3,000 nits of brightness.

The P-Series Quantum X is also compatible with AirPlay and can serve as a Chromecast. Notably, gamers should get a lot of value out of this model since it has HDMI 2.1 ports that allow for 4K resolution while pushing up to 120Hz if your console or PC can reach those heights. This model was recently updated with better support for high-end gaming gear, including PCs with Nvidia GPUs, the PS5, and the Xbox Series X.

Vizio’s P-Series Quantum X is a high-end QLED TV that will showcase your sports, games, and movies in spectacular fashion. It’s loaded with 384 local dimming zones for better contrast, and its HDMI 2.1 ports make it a solid choice for 4K120Hz gaming.

If you have an 11-inch iPad Pro or the latest iPad Air (also released in 2020, with USB-C charging), you might be interested in this $100-off deal on Apple’s Magic Keyboard that will grant your tablet its very own dedicated keyboard and trackpad. It essentially provides a laptop-like experience, in case you’re trying to get more done and don’t want to lug around too many devices. Walmart is hosting this deal, and as mentioned, it’s $100 off the usual price. That’s a steep, rare discount, and I’m not sure how long it will last. 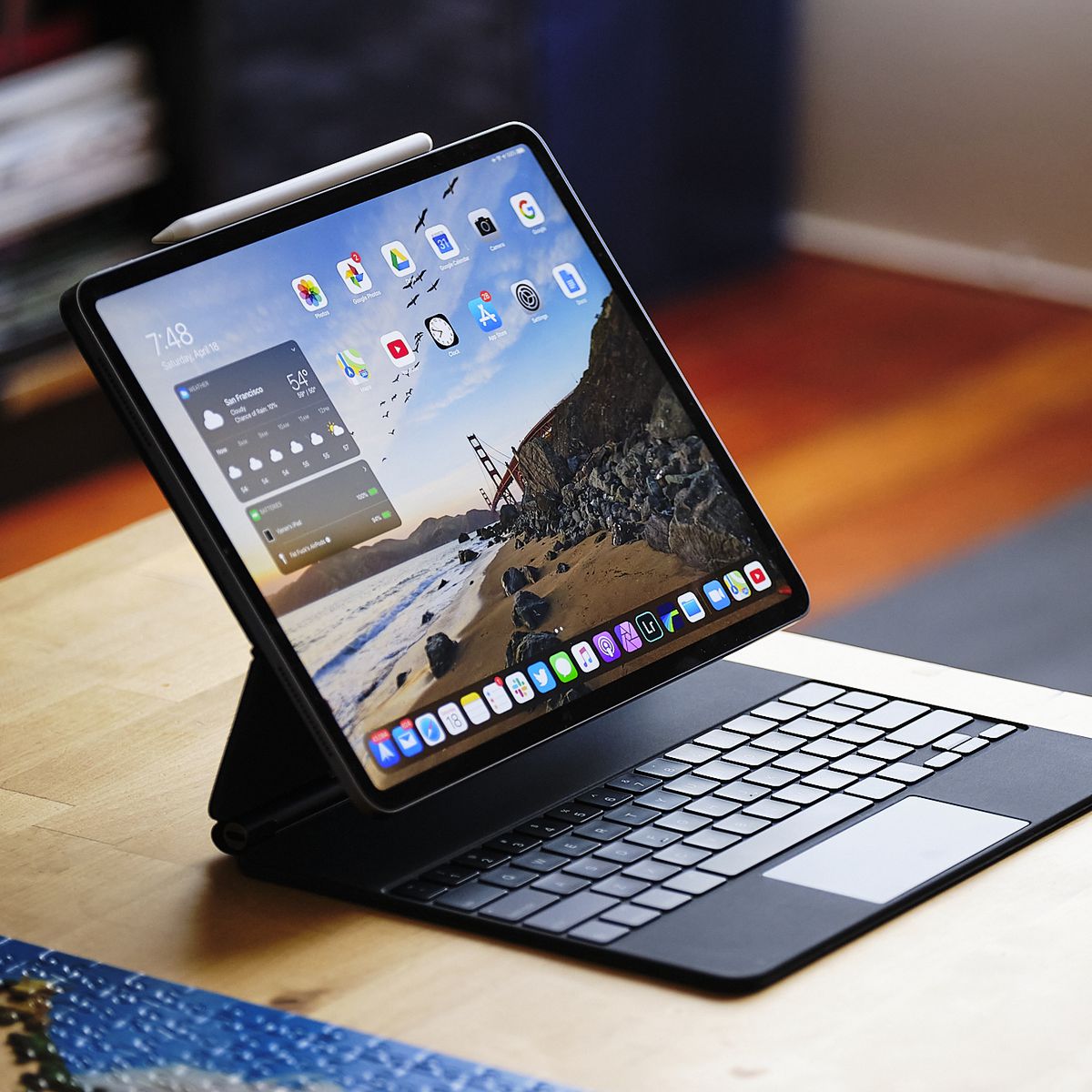 This version of Apple’s Magic Keyboard can fit the iPad Pro (11-inch) or the new iPad Air that charges via USB-C. It provides a set of backlit keys and a trackpad so you can be more productive or perhaps horse around with more efficiency. 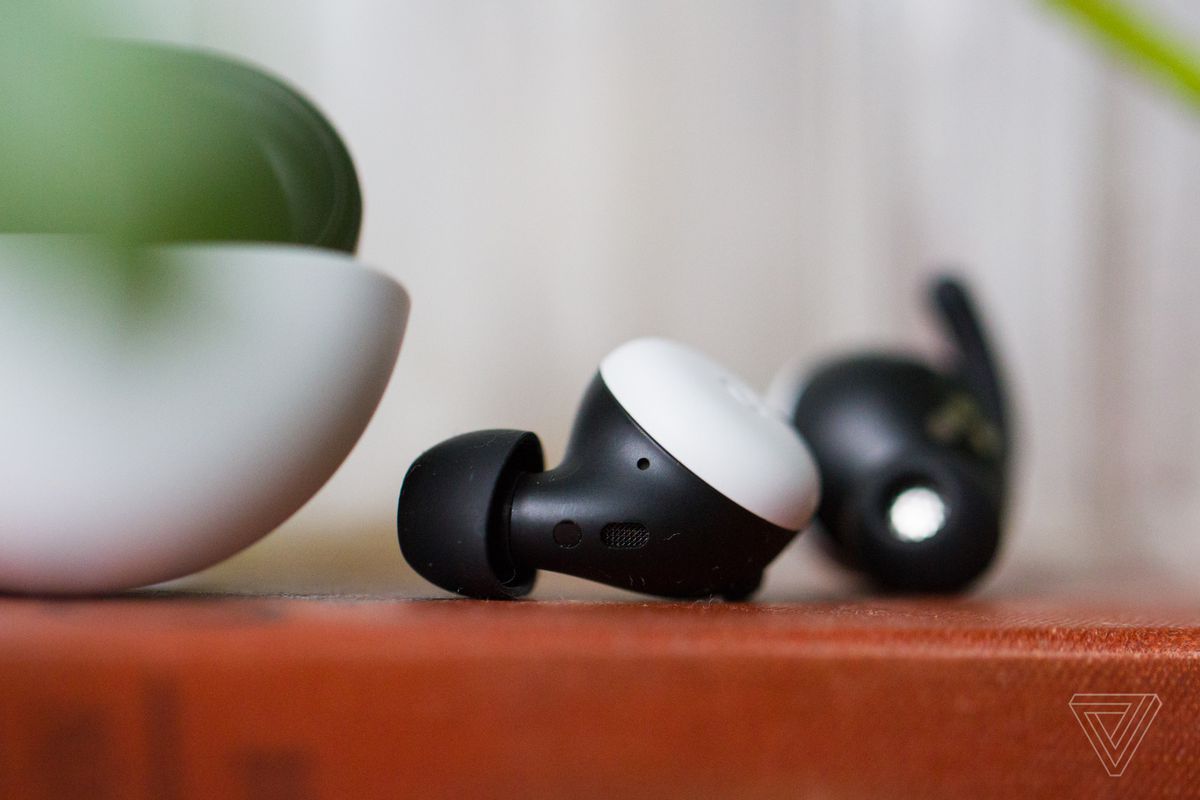 Photo by Becca Farsace / The Verge

You can still get $30 off the “clearly white” Google Pixel Buds truly wireless earbuds at Antonline. Those usually cost $179, but Verge readers can check out for $149 by using the code VERGE30 at checkout. This deal will last until Monday, January 25th. 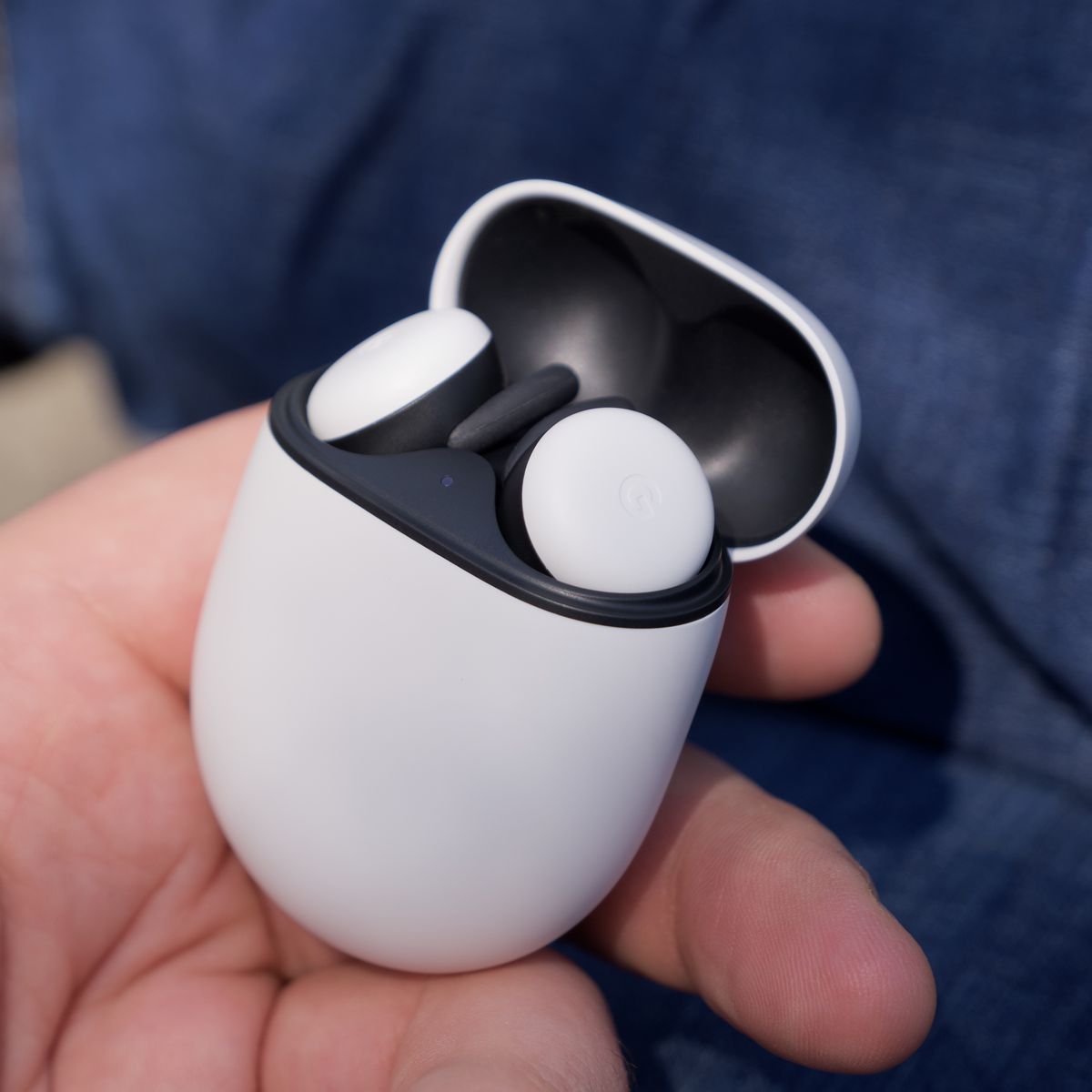 Google’s latest Pixel Buds snip the cable connecting them together and opted this time for an in-ear fit as opposed to resting just outside of your inner ear as the first-gen product did. Save $30 by putting in the code VERGE30.

After a rough 2020 season, the Overwatch League aims to end on a high note