If you want a Metroid Lego set, you have the power to bring the idea closer to reality. User L-DI-EGO has submitted a design on Lego’s Ideas website that brings the block treatment to Samus and her gunship, but the site requires votes to get this concept in front of Lego itself (via Nintendo Life).

Lego Ideas is an official site for users to submit their concepts and designs for the Lego company to consider, and where Lego fans can vote for their favorites. If a submission gets 10,000 votes, the Lego Group may turn it into a real product. Right now the Metroid concept has around 5,700 votes, so it’s just over halfway. If you like the concept, you can go to the website to put your thumb on the scale. 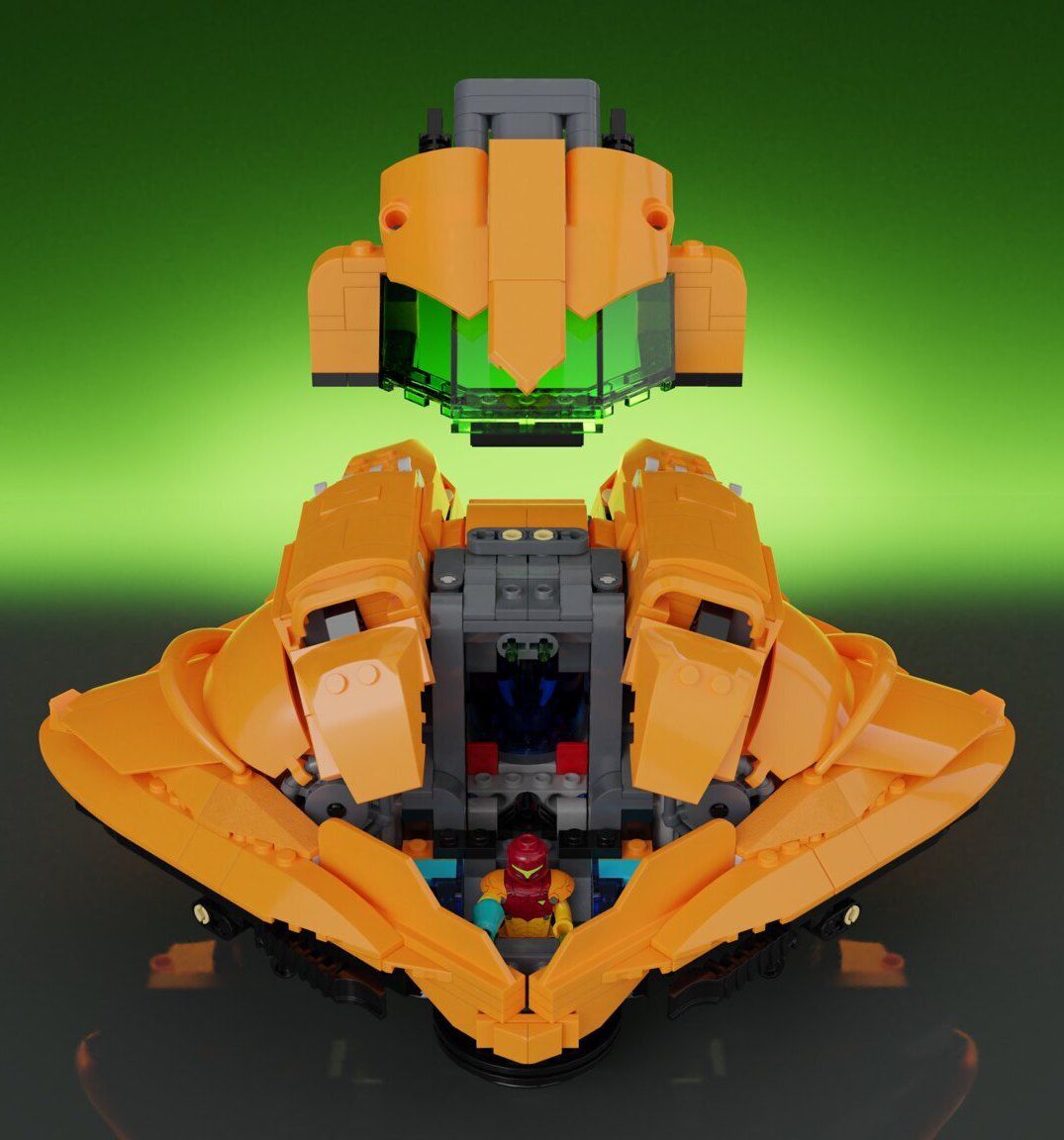 It’s worth noting, however, that many of the submissions that do get 10,000 votes don’t actually end up hitting store shelves. The program has been running since 2008, and only 33 sets have made it to production so far. Lego only guarantees that it’ll look at the idea, but usually fans will end up waiting to hear back from the company only to get a rejection.

That isn’t to say it’s impossible. Lego has a page listing some of the Ideas that you can buy today. The list includes the truly awesome 1969-piece Saturn V rocket, and we’ve written about a Doctor Who set that started out as an Idea. Space ideas really seem to speak to Lego, as nearly a quarter of the sets produced (if you count WALL-E and Doctor Who) have been space-themed. This includes a Women of NASA kit and a recreation of the International Space Station. Maybe that’s a good sign, since Metroid is set in space? 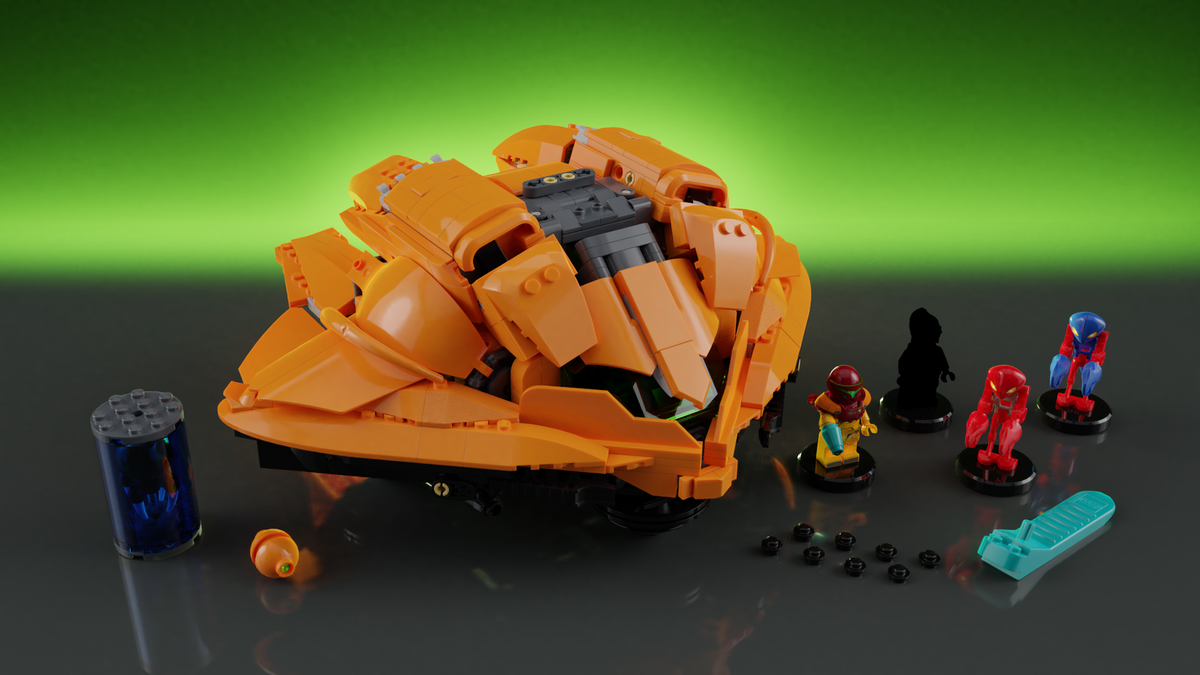 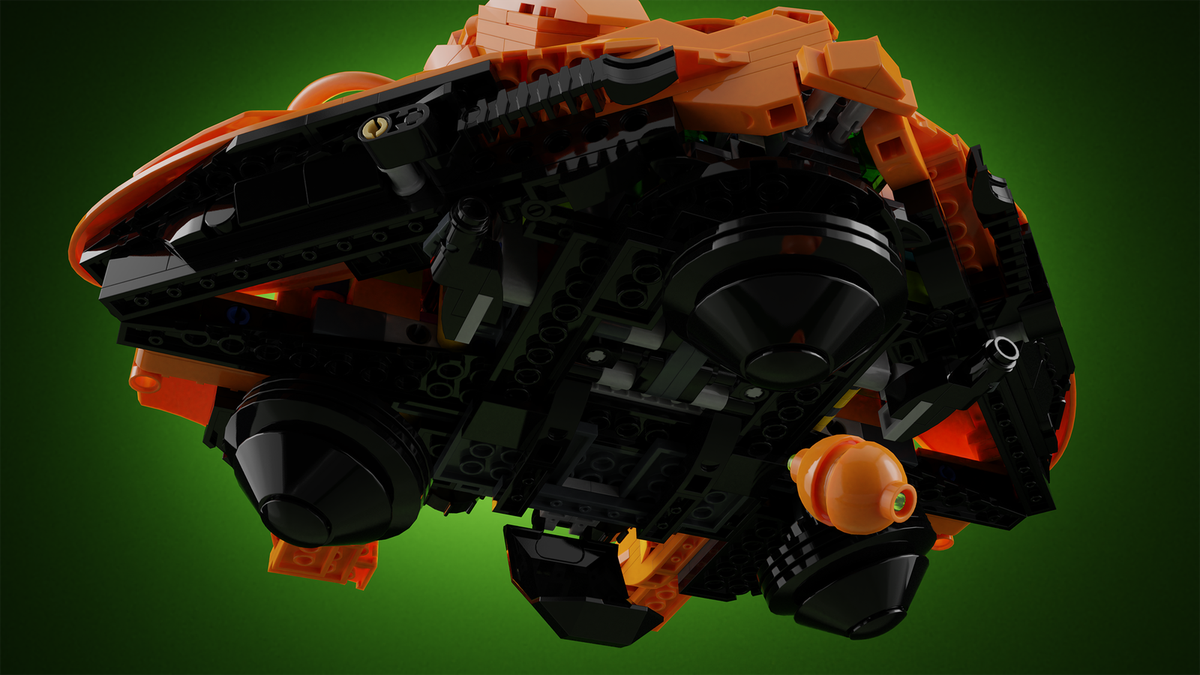 What would the official version of this look like? Still cool, I bet.

Despite the space examples, the program doesn’t operate at warp speed. It can often take over a year from an idea getting reviewed to it being something you can buy: that Doctor Who kit got to 10,000 votes on April 7, 2014, and hit store shelves in December of 2015.

And even if the Metroid idea does end up being produced by Lego, there are no promises it’ll look the same as it does now. Lego will often make changes to the Ideas designs. You can see this by comparing the Back to the Future set from 2011. On the top is the Ideas version, and on the bottom is the retail packaging. 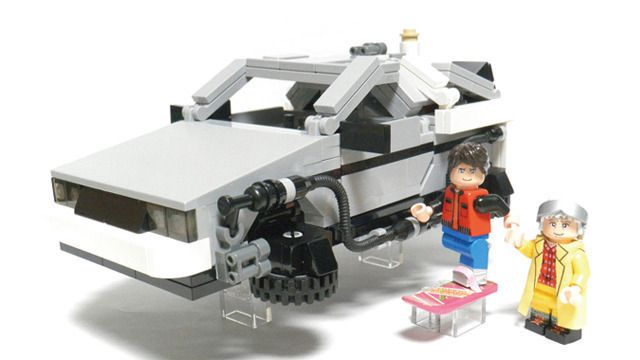 Image by m.togami on Lego Ideas 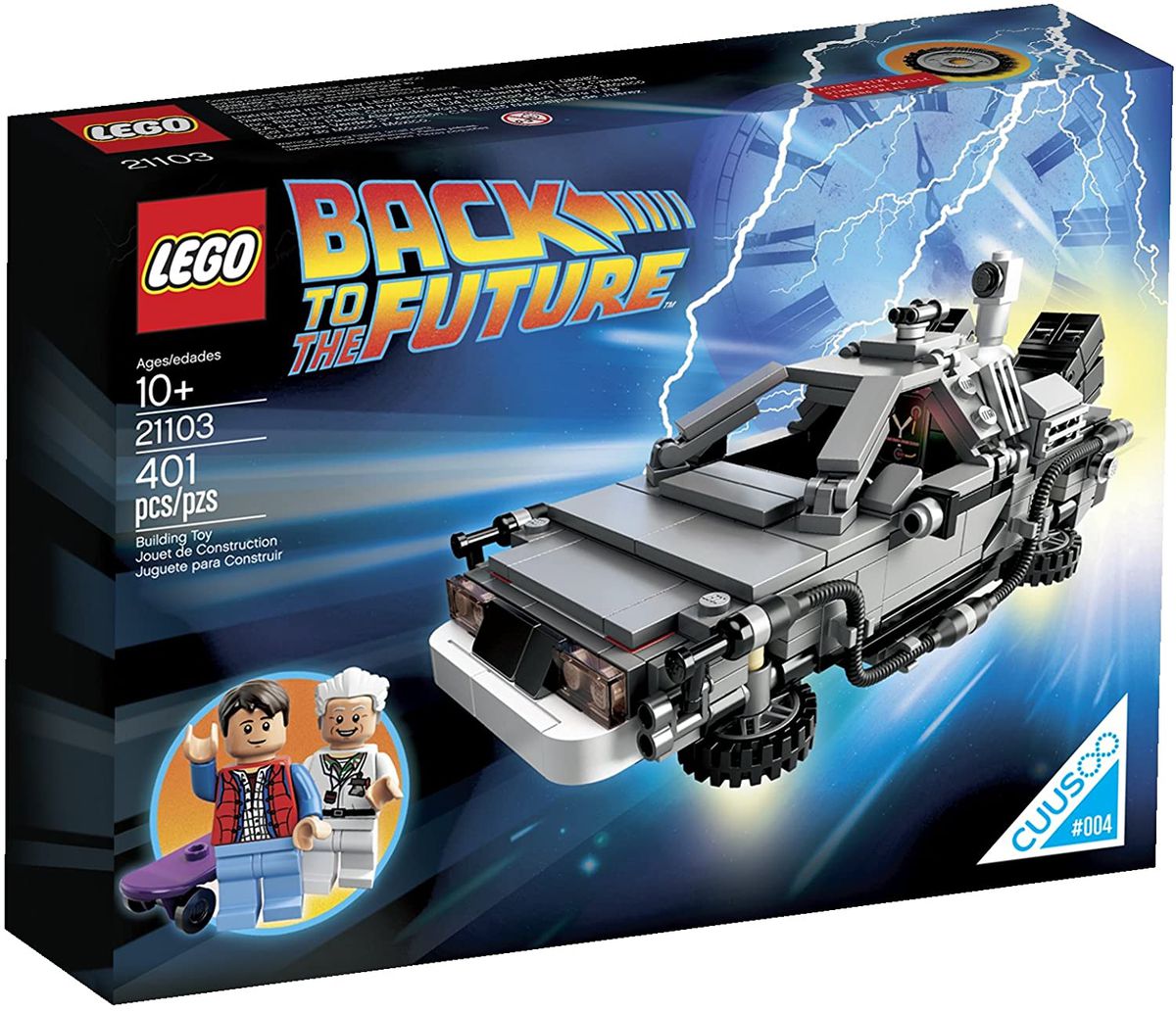 The hoverboard and Doc’s fit are clear downgrades.

While Lego deciding to make this Metroid set may be unlikely, it already has a relationship with Nintendo from the work the companies have done on a couple of Super Mario sets and a version of the NES that’s just as endearingly blocky as the system’s graphics.

If Metroid isn’t your preferred Nintendo franchise, there’s an Animal Crossing set that’s just under the 10,000 vote line. It’s got over 9,000 votes, so it just needs a small push to make it to Lego’s desk. And, if you want to spend an evening dreaming about Lego sets that aren’t likely to ever come out, I suggest you take a look at the Ideas sets that are currently pending review — there’s some great ones in there, including Tom Nook’s infamous shop. 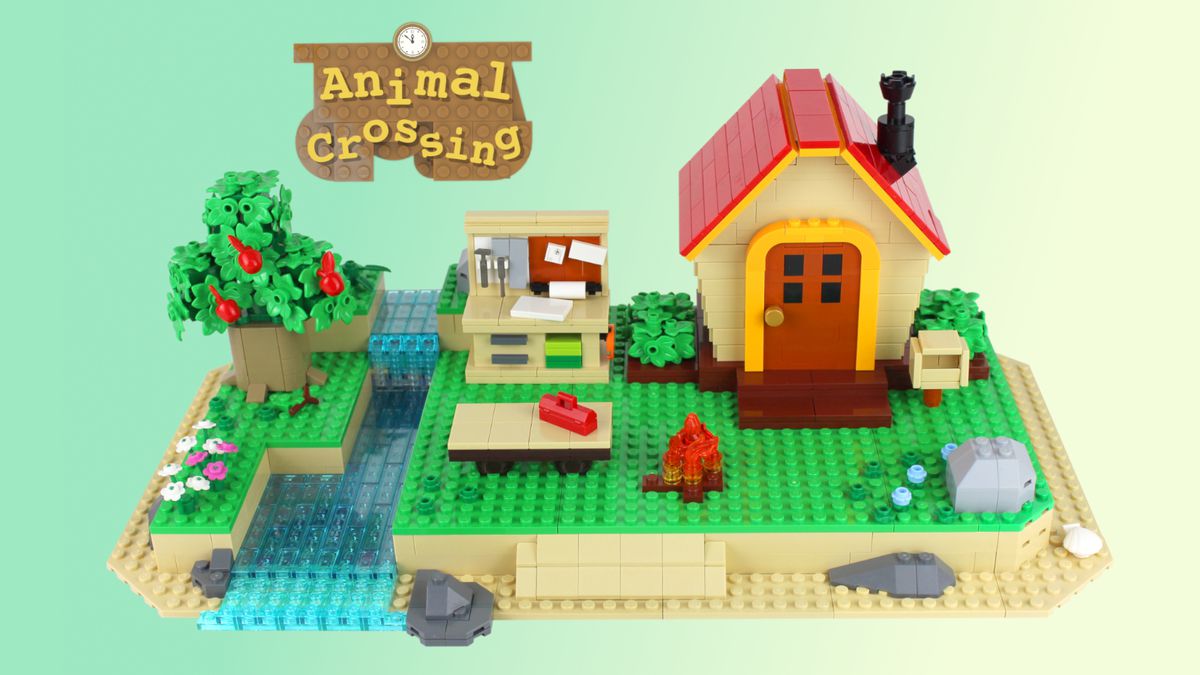 Marvel, DC, and Comixology: a guide to digital comics

Mapping the Damage From the Beirut Explosions