Cyberpunk 2077 released in early December 2020, and — controversy surrounding its notoriously poor performance on consoles aside — it’s a fun, gorgeous game on PC, especially if you have Nvidia hardware that enables ray-traced graphics. If you’re still thinking about picking it up, you can snag the DRM-free version of the PC game that’s redeemable on GOG.com from Eneba (a marketplace that sells codes — we’ve featured it several times for its excellent deals on PS Plus memberships). Normally a full $60, it costs $35.18 at the time of publishing. It’s worth noting that this key will work globally, according to Eneba, not just in the US.

The game might not be in the best state right now (though its many glitches do make for wonderful Highlight Reel content on YouTube), but developer CD Projekt Red has promised a few big updates coming in early 2021 that should address the most glaring issues that still linger.

CD Projekt Red’s much-anticipated Cyberpunk 2077 is here. While the game is in need of some bug fixes, the PC version is especially gorgeous.

Sony’s WH-1000XM4, its latest flagship noise-canceling headphones, are available for a great price at eBay if you’re willing to go the refurbished route. Normally $350 outside of a deal (going as low as $278 for a new set), these are just $210.

The seller, who has a 99 percent positive rating on eBay, says that these headphones are in like-new condition, and all original accessories are included. The seller provides free shipping and allows for a 30-day return window. If you live in the US, they’ll have a two-year warranty through Allstate. As someone who owns the WH-1000XM3, this deal has me tempted. 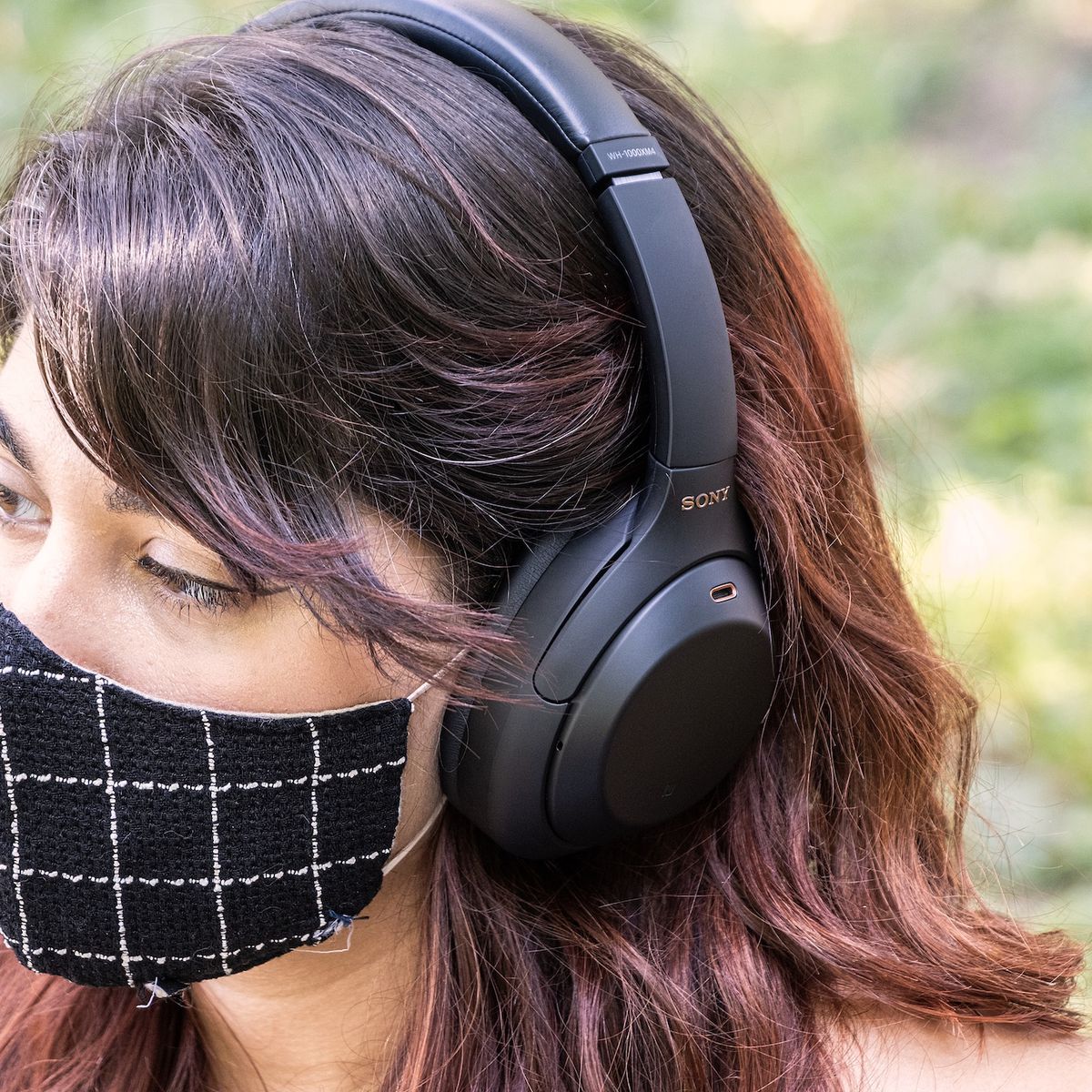 Sony’s WH-1000XM4 improve on the previous generation with automatic pausing when you remove them, as well as multipoint Bluetooth connections. They have the same great sound quality and a very effective noise-cancellation effect. 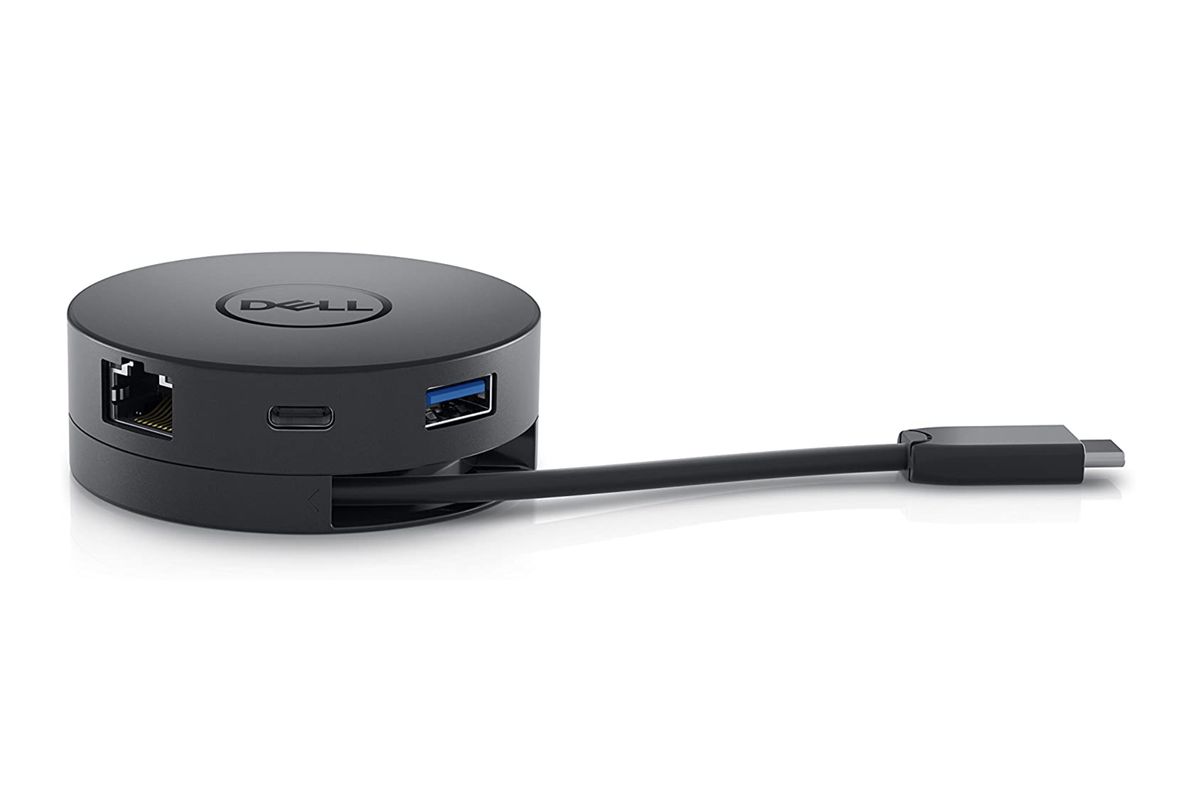 There are more affordable USB-C hubs out there, but Dell’s puck-shaped model might be the one that suits you best. Normally around $75, Amazon and Best Buy are currently selling it for $60. It features an HDMI port and full-sized DisplayPort (with support for up to a 4K 60Hz monitor), a USB-C and USB Type-A port, Ethernet, and, last but not least, a VGA port. It does not support USB-C power passthrough to charge devices, though, so you’ll need to keep your laptop powered another way.

Microsoft teams up with Cruise on self-driving cars, chips in for $2 billion investment

How to file and pay your 2020 taxes online

Paris Is Burning at 30