Some of today’s best deals are on PC gaming accessories, namely gaming mice. The Razer Viper wired gaming mouse, shown above, is a good option that’s steeply discounted today at both Amazon and Best Buy. Normally $80, it’s $40. This is a step up in terms of specs compared to the other two mice listed below, considering the Viper has faster and longer-lasting optical switches and more DPI sensitivity. It’s an ambidextrous mouse, too, with side-mounted thumb buttons on both sides, so it’s built to accommodate either right or left-handed gamers.

Today’s deal is on the black G203 LightSync, shown all the way to the right in this image.Image: Logitech

At Best Buy and Amazon, Logitech’s simple but stunning G203 LightSync wired gaming mouse is just $15, falling well below its usual $40 price. While this model is available in multiple colors, today’s deal only loops in the black-colored version with customizable LEDs around the palm area. The G203 LightSync is relatively light on features, stocking two side-mounted thumb buttons, a DPI switcher and a scrollwheel. But if you want just the basics, it’s a comfortable mouse to use. 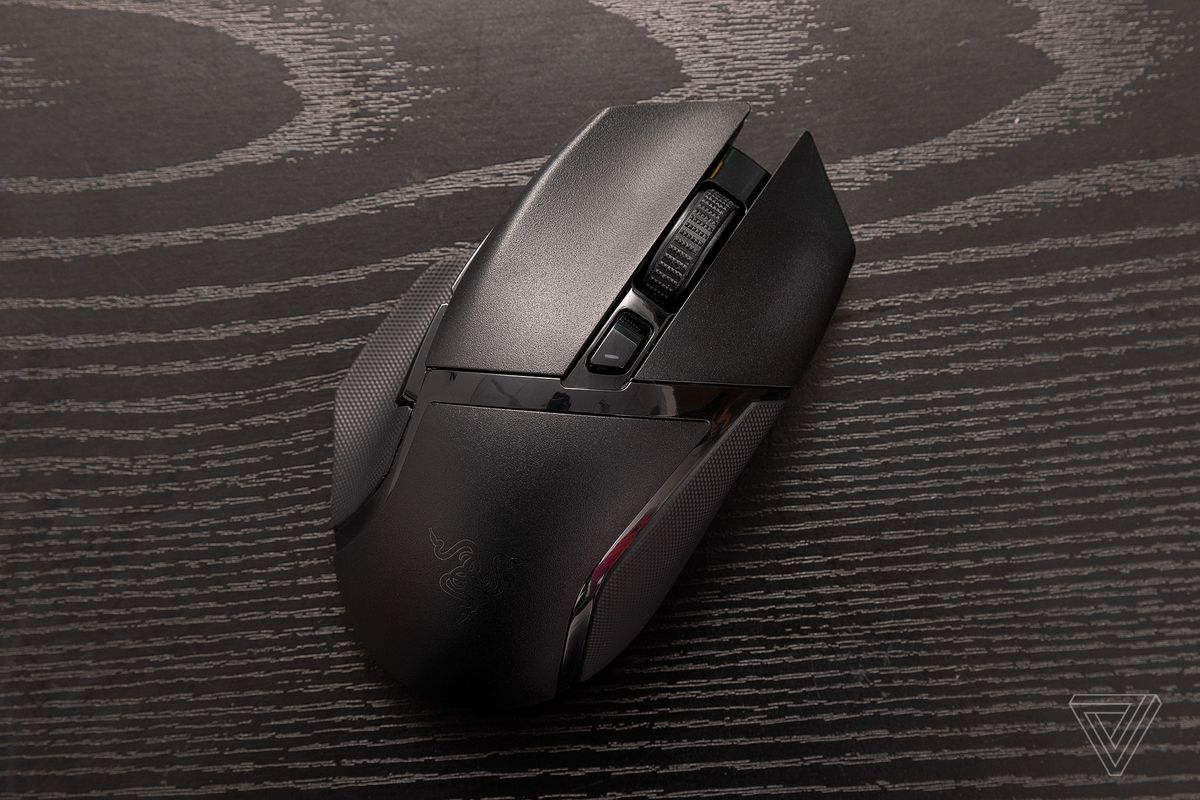 Razer’s Basilisk X HyperSpeed wireless gaming mouse is down to $40 as well (normally $60). This is a good entry-level wireless model that has support for Bluetooth and 2.4GHz wireless, with impressive claims of up to 450 hours of battery performance on Bluetooth and 285 hours with 2.4GHz wireless. My favorite aspect about this model, though, is that it has a design that cradles your hand more than the models listed above. 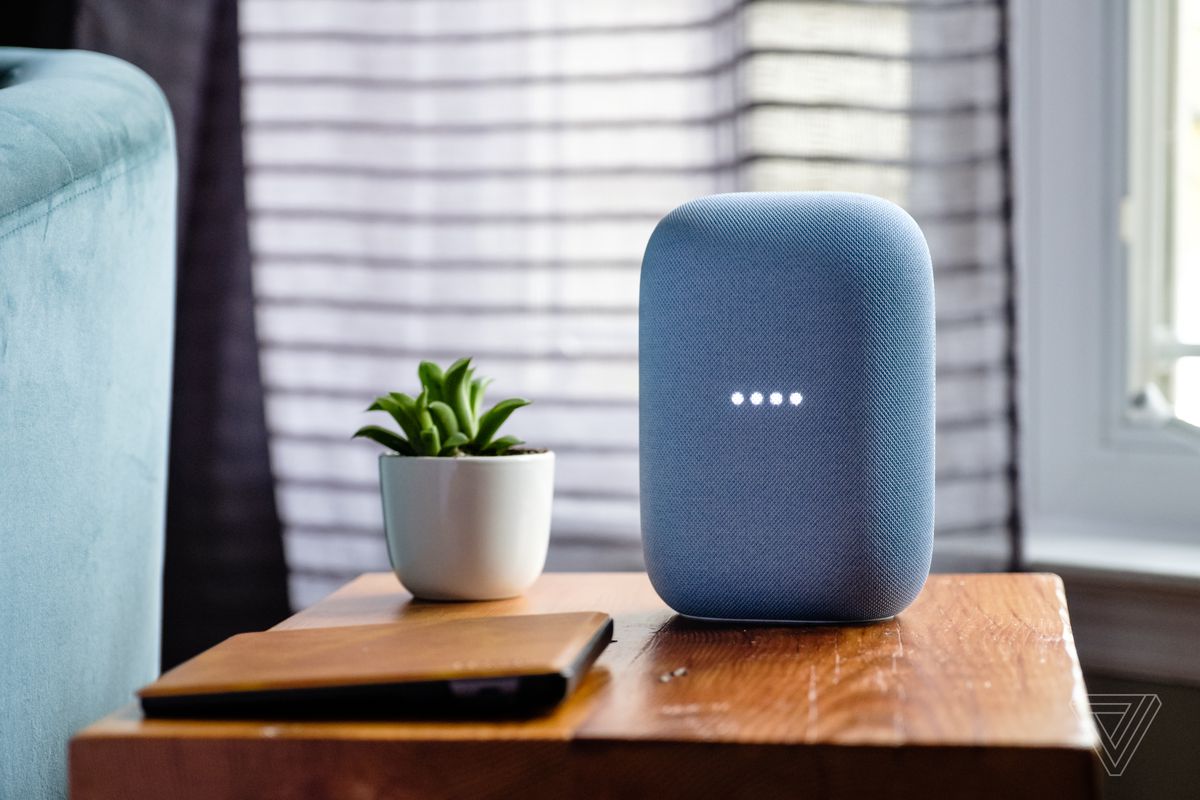 Google’s Nest Audio speakers usually cost $100 per, but per Slickdeals, Adorama is offering a two-pack for $169. This bundle saves you $30, which is nothing to scoff at if you wanted to make a stereo pairing with two Nest Audio speakers. As my colleague Dan Seifert noted in his review, they sound great when used in stereo mode. And who knows, maybe they’ll eventually serve another purpose as a home theater sound system.

This simple dock turns your Apple Watch into a bedside orb

Bitcoin Transfers Soar in El Salvador, but Still a Fraction of Dollar Remittances

Mary Kay Liturno Dies: The teacher who married a boy who was raped at the...