Amazon has revealed is newest iteration on the Echo Dot, once a puck-shaped companion to the larger Echo smart speaker line and now a spherical smart speaker. The announcement was made during Amazon’s annual Alexa-themed hardware event live-streamed on Thursday afternoon. The new look matches that of the new fourth-generation standard Echo, also announced today.

This is technically also the fourth-generation Dot and not the fifth, as last year’s minor iteration added only an LED display for showing the time, temperature, and other minor information through the fabric covering of the speaker.

The big standout feature this time, however, is a redesign of the entire Echo lineup, turning the puck and cylinder designs of the prior models into small and large orbs with the now-standard fabric covering Amazon began introducing in its later Echo models. Amazon is again selling two models, a cheaper one without a built-in LED display and one for $10 more with the display.

In addition to the standard Echo Dots, Amazon is also releasing a new Echo Dot Kids Edition that will cost $59.99 and come with cute 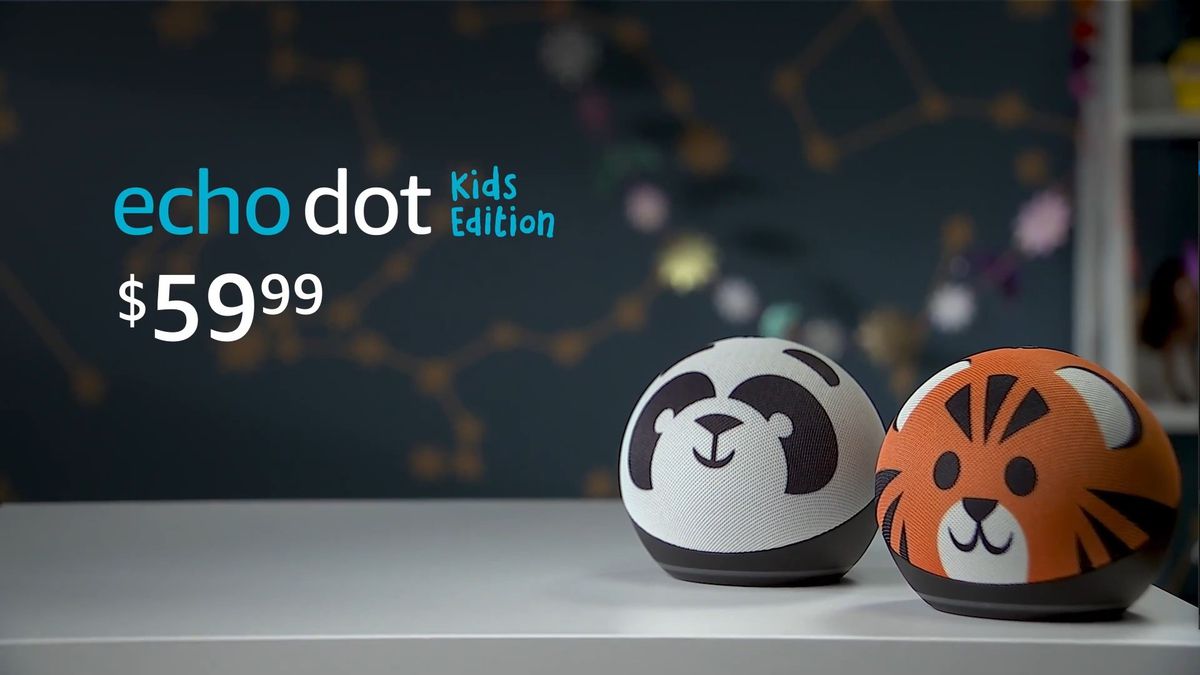 animal face design, presumably to inspire feelings of warmth and goodwill (instead of cold ambivalence… or fear?) toward Alexa devices among young children.

Developing. Check out our live blog for more news from the Amazon event as it happens.

Could A Thor: Love And Thunder Set Video Have Revealed How Natalie Portman’s Jane Foster...

Will Tom Hardy’s ‘Taboo Season 2’ be renewed? What are the updates we have for...