A snake laying eggs might not seem to be the most unusual thing to happen.

But keepers at the Saint Louis Zoo in Missouri were surprised to discover that one of their ball pythons had produced seven eggs – despite having no contact with a male for over 15 years.

While some reptiles are known to reproduce asexually, keepers are also surprised by the mother’s age.

At 62, the ball python is believed to be the oldest snake living in a zoo.

“She’d definitely be the oldest snake we know of in history” to lay eggs, Mark Wanner, a zoological manager of herpetology at Saint Louis Zoo, told the St. Louis Post-Dispatch newspaper.

Three eggs have survived and remain in an incubator, according to the newspaper. They are expected to hatch within a month.

The eggs will remain in an incubator

The zoo is using genetic testing to determine whether the eggs were produced asexually – as happens in some species of snakes and other reptiles – or as a result of the snake storing sperm for delayed fertilisation.

Ball pythons, or royal pythons as they are also known, are native to central and western Africa. 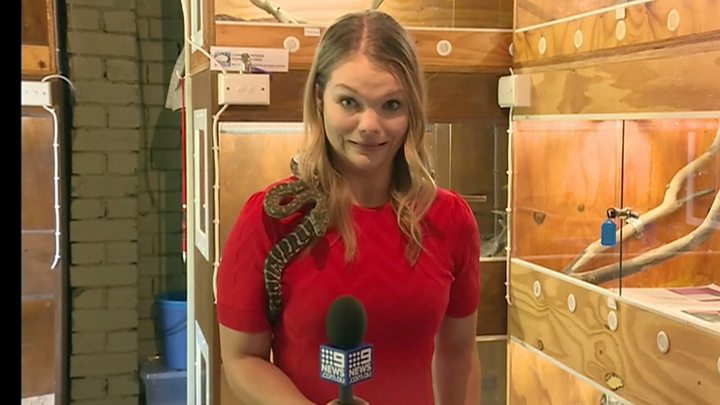 The orphans will return in action soon : ‘The Promised Neverland Season 2’ release date...

The Legendary Life of Cicely Tyson