America has reported around a quarter of the world’s infections

One of President Trump’s top medical advisers has warned that the US is entering a new phase in its fight against the coronavirus pandemic.

Deborah Birx told CNN the disease was “extraordinarily widespread” across the country and a greater threat than when the outbreak first began.

She said it was now affecting rural areas as well as big cities.

She said rural communities were not immune and should wear masks and practice social distancing.

The US has recorded more cases and deaths than any other country.

According to a tally by Johns Hopkins University, more than 4.6 million infections and at least 154,834 deaths have been confirmed in America.

Worldwide, nearly 18 million cases and at least 687,072 deaths have been reported.

What did Birx say?

“To everybody who lives in a rural area, you are not immune or protected from this virus,” said Dr Birx, a leading member of the White House’s coronavirus task force.

“This epidemic right now is different and it’s more widespread and it’s both rural and urban.”

She also shared her concerns about people taking holidays in hot spots, citing what she had seen while visiting 14 states during the last three weeks.

“As I travelled around the country, I saw all of America moving,” Dr Birx said. “If you have chosen to go on vacation into a hot spot, you really need to come back and protect those with co-morbidities and assume you’re infected.”

America’s outbreak has gained pace over the summer, particularly in southern and western states.

In another development, US House Speaker and leading Democrat Nancy Pelosi attacked Dr Birx, linking her to “disinformation” spread by President Trump.

Dr Birx responded that she always based her decisions on scientific data. 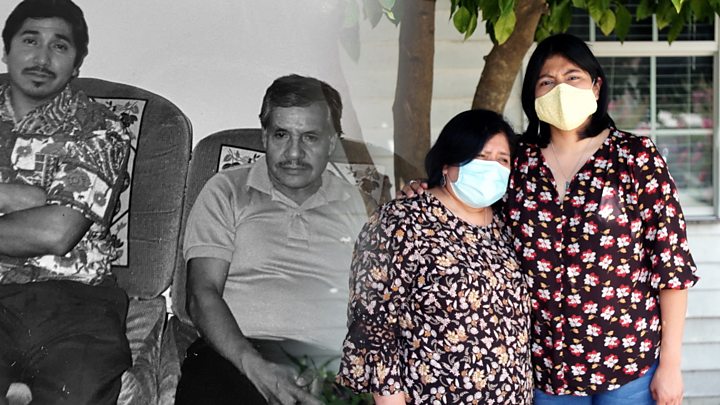 Singapore election held against backdrop of pandemic and recession

Save $49 on Apple’s AirPods with a wireless charging case