New Zealand scientists have invented a new volcano alert system that they say could have provided warning ahead of last year’s White Island disaster.

Twenty-one people died when the country’s most active volcano, also called Whakaari, suddenly erupted last December with tourists on it.

The research was publish in the journal Nature Communications last week.

One of the scientists involved in the project, Shane Cronin from the University of Auckland, told the BBC the current system had been “too slow to provide warnings for people [on] the island.”

“The current [alert system] collects data in real-time but what tends to happen is that this information gets assessed by a panel and they have an expert process… this all takes a while,” he said.

“The way we warn for volcanoes was good enough 10 years ago but it’s not actually moving with the times.”

‘We’ve really got to work on this now’

The new automated warning system was fed data collected over the past nine years from White Island. From that data it learns patterns that indicate that an eruption might be on the way.

It successfully predicted four out of five past eruptions at White Island – missing only one which had different “precursors” in place.

“So at the moment, we can identify the main normal type of eruption and we’re just trying to work out the second model [involving the shallow surface eruptions].”

According to Dr Cronin, research on the new system had already begun before the White Island eruption, but “when the eruption happened it really accelerated us. We were like – we’ve really got to work on this now”.

They say that if this system had been implemented last December, it could have alerted officials up to 16 hours before the eruption took place.

Despite some seismic activity in the weeks prior to the White Island explosion the sudden and dramatic nature of the eruption took everyone, including authorities, by surprise. 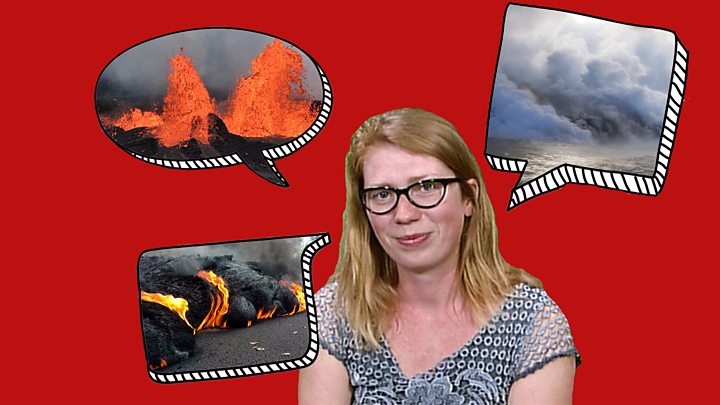 New Zealand’s official volcano monitoring agency, GNS Science, said the new system could be a “potentially useful addition” to its own systems, but cautioned that it had its limitations.

“As for any technique in development, it still incorporates a high level of uncertainty,” Nico Fournier told news outlet the NZ Herald.

However, Mr Fournier revealed that the technique had been “added to the multiple datasets and analyses we routinely look at”.

Another scientists involved in the research Dr David Dempsey also acknowledged that the system “is not without its caveats”.

“The system is not 100% to catch every future eruption,” he told BBC News.

“When it does raise an alert for suspicious activity, it does not guarantee that an eruption will occur. However, it is an improvement over the current system that provides no short term warnings.”

Why The Mortal Kombat Reboot Is ‘Definitely Not’ Going To Be Rated PG-13, According To...

Know The Score: Max Richter on 2001: A Space Odyssey