The world’s second biggest economy saw a sharp decline in the first three months of the year during coronavirus lockdowns.

The numbers are being closely watched around the world as China restarts its economy.

The figure is higher than experts were predicting and points towards a V-shaped recovery – that is, a sharp fall followed by a quick recovery.

The bounce-back follows a steep 6.8% slump in the first quarter of the year, which was the biggest contraction since quarterly GDP records began.

The government has been rolling out a raft of measures to help boost the economy, including tax breaks. 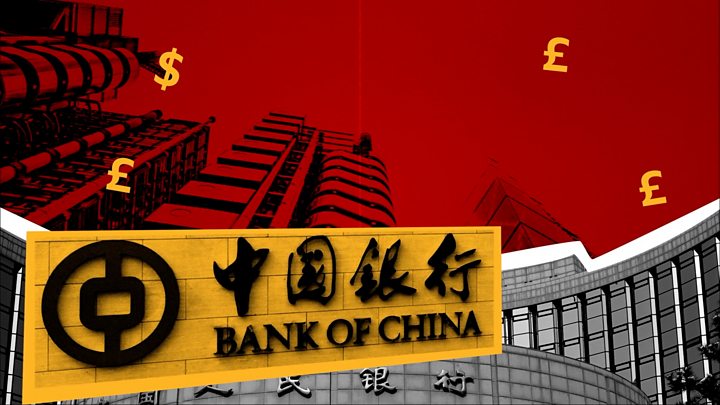 Media captionWhy does China’s economy matter to you?

Is this a V-shaped recovery?

The Chinese economy managed to grow more strongly than expected as it emerged from the lockdown.

All the stimulus measures announced by the authorities seem to be working – with factories getting busier, evident in growth in the industrial production data.

But one sector that hasn’t recovered as quickly as they had hoped is retail sales.

They still fell in the second quarter – and getting people spending again will remain a challenge.

And just as the economy starts to recover, tensions with the US are flaring up – especially over Hong Kong.

That is why some economists are reluctant to call it a V-shaped recovery just yet.

A research note from Deutsche Bank said the “V-shaped recovery” was “largely completed”.

“Consumer spending is still below its pre-Covid path, but the remaining gap is largely concentrated in a few sectors – travel, dining, leisure services– where rapid recovery is unlikely,” it added.

In May, China announced it would not set an economic growth goal for 2020 as it dealt with the fallout from the coronavirus pandemic.

It is the first time Beijing has not had a gross domestic product (GDP) target since 1990 when records began.

For the first six months of the year, China’s economy fell 1.6%, its National Bureau of Statistics said.

The Roads Not Taken review – A flat, faint whimper of a film