Morgan Freeman is a famous actor. This legendary actor is born on 1st June 1937. He is not only an actor but also an excellent narrator and producer. Morgan Freeman is a part of many hit films like The Shawshank Redemption, Deep Impact, The Sum of All Fears, Invictus, and Driving Miss Daisy. He gained a lot of respect in the industry. Morgan Freeman started his acting career at a very young age of 9. He is born in Memphis, Tennessee. Morgan passed his high schooling from Broad Street High School. Morgan served for U.S. Airforce following his graduation. He also directed a film name BOPHA in 1983.

Morgan made his debut in an acting career in Another World, which is an American soap opera. He was popularly known for playing the father role and also played many supporting roles. For the film Million Dollar Baby, Morgan won the Academy Award for his supporting role. He is also known for his narrative voice as he narrated for many movies like Wars of the world and March of the Penguins and was praised for his acting on the film Bruce Almighty. He was one of the Oscar Nominee in 1987 for the film Street Smart. 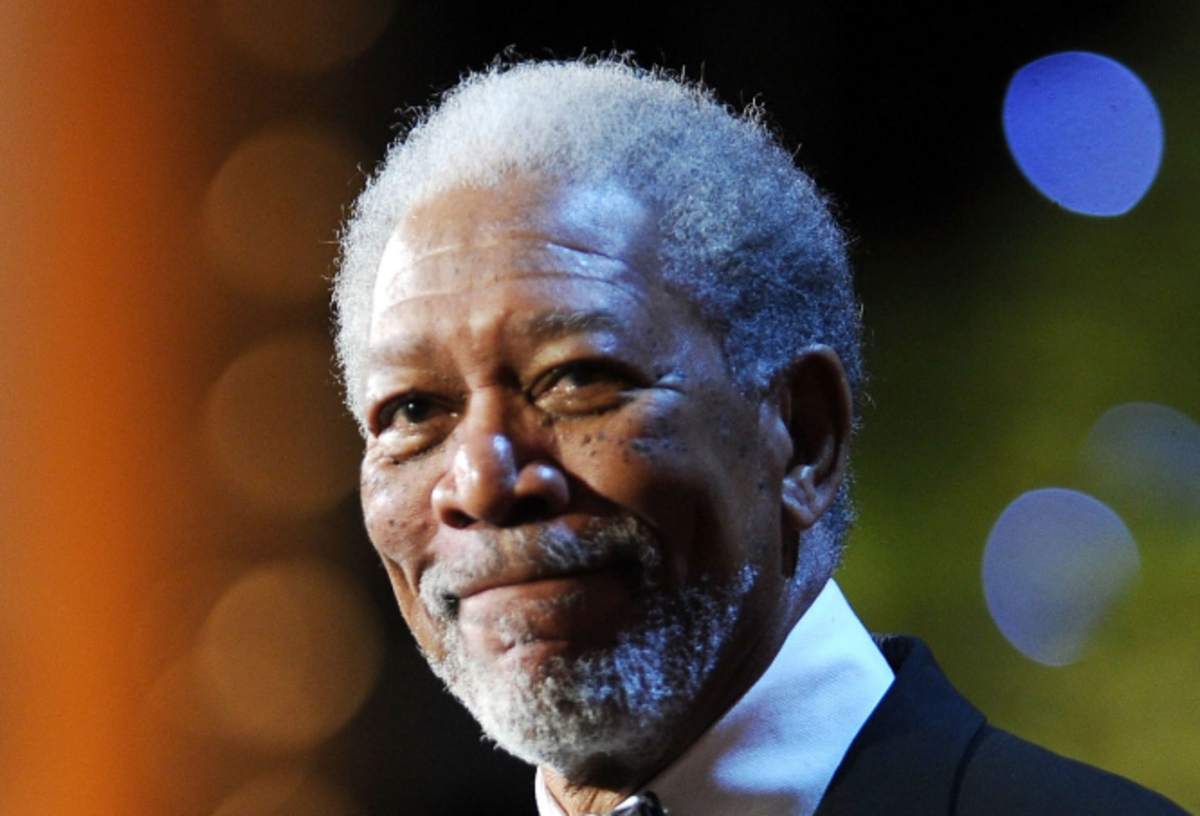 MORGAN FREEMAN’S NET WORTH IN 2020

Currently, in 2020 the net worth of Morgan Freeman is 250 million U.S. dollars. In 2015 the actor stated and expressed his views that the only way to end racism is to stop talking about it as a different concept in American history. He received a positive response to it. He always spoke about his desire to film a movie on Nelson Mandela. For this, he got permission from the book to release as a movie in 2007.

‘Dead To Me Season 2’ : Release date and plot. Catch all the details about...

When Johnny Depp’s Appeal Will Finally Be Heard In Court