Kim Tae Hyung is a sensational singer, songwriter, actor, and idol in South Korea. Taehyung is known by his screen name V. Kim. Taehyung is born in Seo District, Daegu, South Korea, on December 30, 1995. He is a band member of the popular musical band Bts, who has fans worldwide. On June 13, 2013, he made his first debut in BTS with the track “No More Dream.” He is the last one to join BTS.

Parents Day is celebrated on May 8 in South Korea. It is a festival there in Korea where we thank Mom and Dad on that day. It is a tradition to give flowers to parents on that day. Taehyung is ready to give his style of the present to his parents. 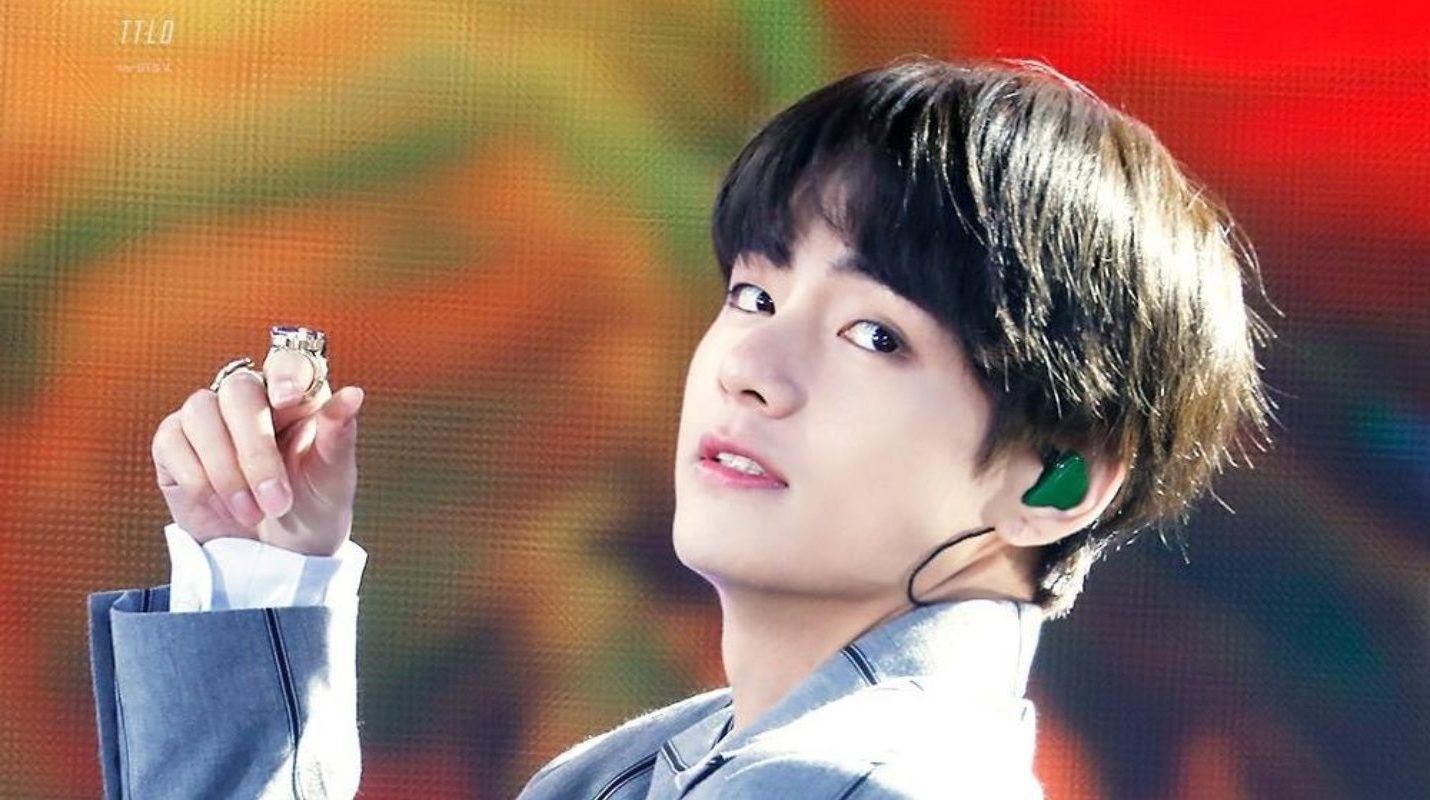 Taehyung wants to give a present to his parents in his style by music. In the group chat, Taehyung created in his video game profile Sudden Atack and shared the surprise he prepared for his family. It is a song written by him for his family.

Taehyung is working on many songs recently to assure that he has many songs for the fans to listen to and enjoy. It could also be a mixtape. He wants to use his skills as a composer in presenting a gift with his love for his parents.

It is still not clear whether V will release the song or keep it private only till his family. The title of the song is mood released too. Mostly the title will give the meaning of the Winter Bear. This was his nickname called by his parents when he was a kid. Let us hope that the gift will fill their parents and fans with loads of love.

Rapper Plies’ Car Is Shot Up In Atlanta!! (Graphic Video)

‘You season 3’: Release Date, Plot, Cast and everything you should know!