George RR Martin is the writer of the book The Winds Of Winter and the creator of the worldwide famous show Game of Thrones. It has been nine long years when his book Dance with Dragons is released. He wrote in his blog that he is in an isolated location and spending more time in Westeros than in the actual world and writing every day. Since he is writing, everyday fans are expecting for a soon completion of the book.

CHARACTERS GOING TO APPEAR IN THE BOOK 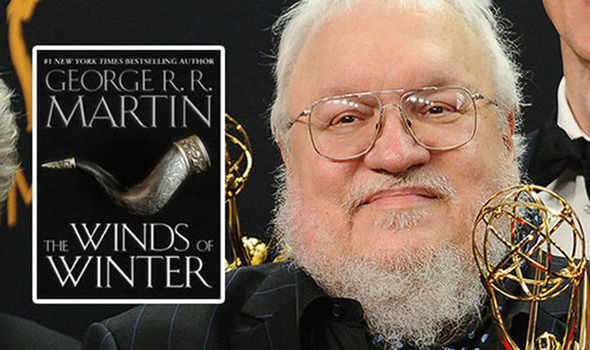 The previous book Dance with Dragons covered less story about Martin. The Winds of Winter is going to open with two big battles that are going to be battle of slavers bay and battle in the ice. Martin gave some clues about this book saying I’ve been telling you for 20 years that winter was coming.  Winter is something that makes the world feel cold and dark, so probably this book is not going to be like a happy story one.

Winds of Winter actually to be released in November 2018. But the book got delayed because Martin had to focus on Fire and Blood, which is the basis oh House of Dragon. IN 2019 once he joked if he couldn’t complete the book by 2020, he should be locked up in Newzealand until he finished it.

Martin wants to complete the book by the end of July. Martin gave a hint that end wouldn’t be the same as Game of Thrones.

There isn’t any official announcement of a release date of the book. Martin’s latest update tells us that he is working in the direction of the progress of the book. So let us wait until the book is released. Meanwhile, one can give a glimpse of his previous work.

‘Edge of Tomorrow 2’: When will it be released? Know all about the cast and...